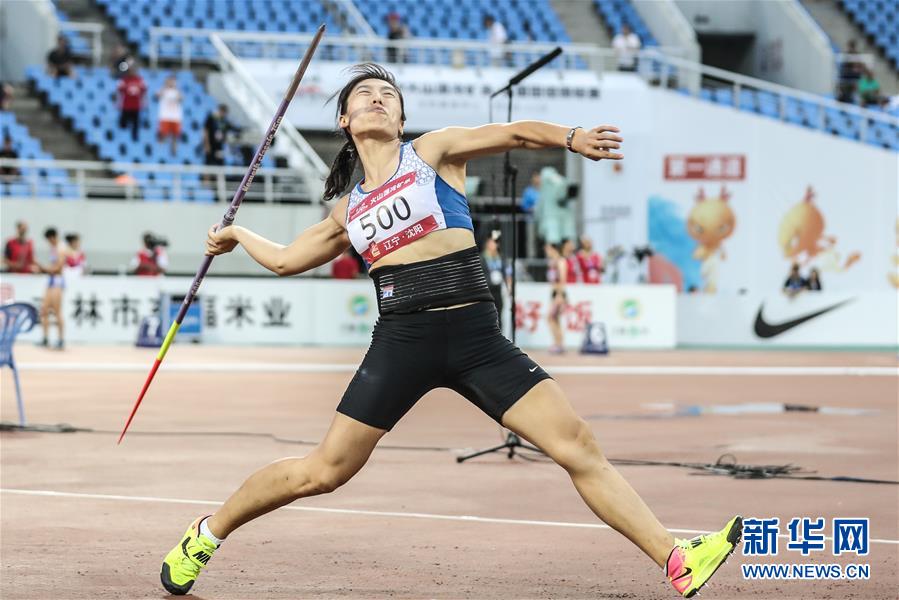 Her winning mark broke her own Asian mark of 67.72 meters set up at the National Grand Prix in April.

"I had a systematic training recently, but I didn't expect too much from the national championships," said Lv after her record-breaking feat.

"For the moment, I will tune up for the national qualifiers in August as we have four entries eligible but only the top three will qualify for the World Championships to be held in Doha, Qatar, in October," Lv explained.

"I hope to have a stable performance ahead of the worlds, and it can only be achieved through daily training," said Lv.

"For the World Championships, I will not put any pressure upon myself by setting up any goal," said Lv. "I will manage to gear up myself to the best form for the most important moments."