Macron to get hybrid car as France steps up climate fight 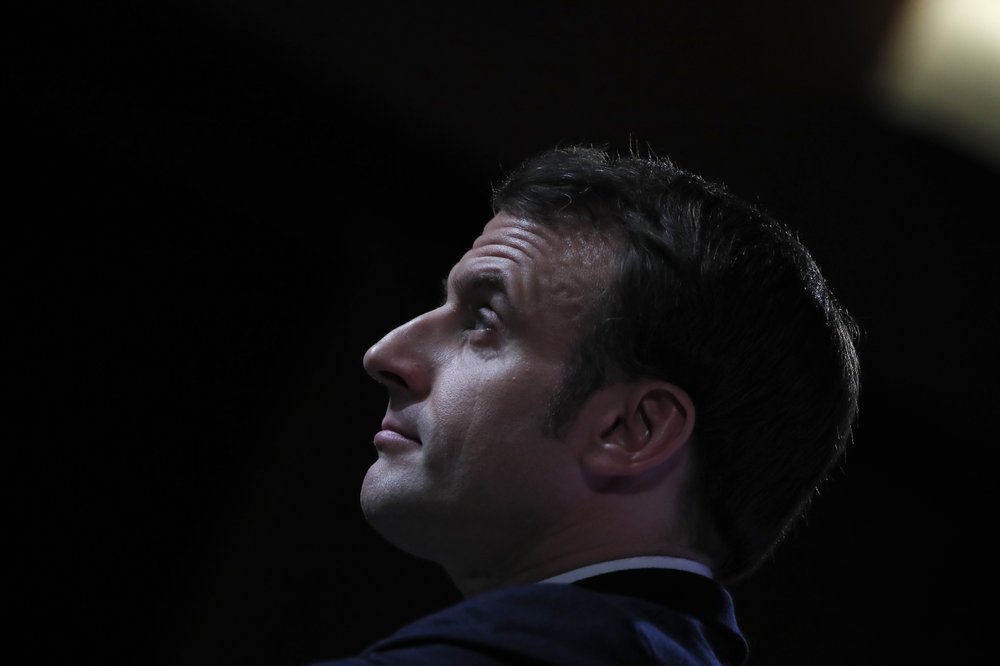 French President Emmanuel Macron’s government announced a raft of plans Wednesday to curb its carbon emissions, including getting a new hybrid-engine armored car for the French leader.

Other new steps include an annual bonus of 200 euros ($220) for civil servants who switch to bicycles or car-sharing for their rides to work. The ecology minister, Elisabeth Borne, said that measure will kick in in July.

The state will also stop buying throwaway plastics from July and use at least 20% organic ingredients in civil servants’ canteens, the minister said after a government meeting that was focused on reducing the environmental footprint of France’s large state sector.

All government ministers will be switched over to electric or hybrid-engine rechargeable vehicles, and they’ll be encouraged to take trains instead of planes for non-emergency trips under four hours, Borne told France Info radio. She was taking the train for a visit Friday to northern France.

Macron’s hybrid-engine armored car will have a rechargeable battery, she said.

The French president is expected to announce reinforced efforts to protect the Alpine glory of Mont Blanc, western Europe’s highest peak, on Thursday. He’ll also visit a glacier that, like others across the Alps, is shrinking dramatically.

Borne is going with Macron on that visit to the Alps. She said they’ll travel by plane.

Scientists say global emissions of carbon dioxide and other pollutants have to start falling rapidly as soon as possible to meet the Paris climate accord’s goal of keeping global warming by the end of the century well bellow 2 degrees Celsius (3.6 degrees Fahrenheit), and ideally 1.5 degrees Celsius (2.7 degrees F).

Macron has made a priority of tackling climate change.