Terrence Ross scored 28 points against his former team, Nikola Vucevic had 23 points and 12 rebounds and the Orlando Magic beat the Raptors 113-98 on Sunday, ending Toronto's winning streak at seven. 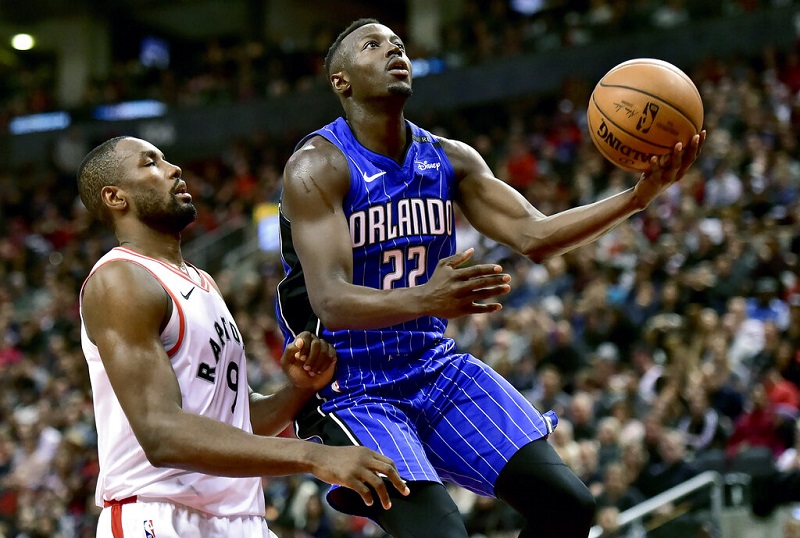 Jonathan Isaac scored 16 points and D.J. Augustin added 12 to help the Magic win for the sixth time in seven games. Orlando had won a season-best five straight before losing at home to Chicago on Friday night, its first game following the All-Star break.

Kyle Lowry had 19 points and 10 assists for the Raptors. Raptors forward Kawhi Leonard sat out to rest.

The Nuggets improved to 26-4 at home and, at 41-18 overall, pulled within a game of Western Conference-leading Golden State. Lou Williams scored 24 points for the Clippers.