Magic Johnson stunned the Los Angeles Lakers on Tuesday after resigning from his role as president of basketball operations at the struggling NBA giants. 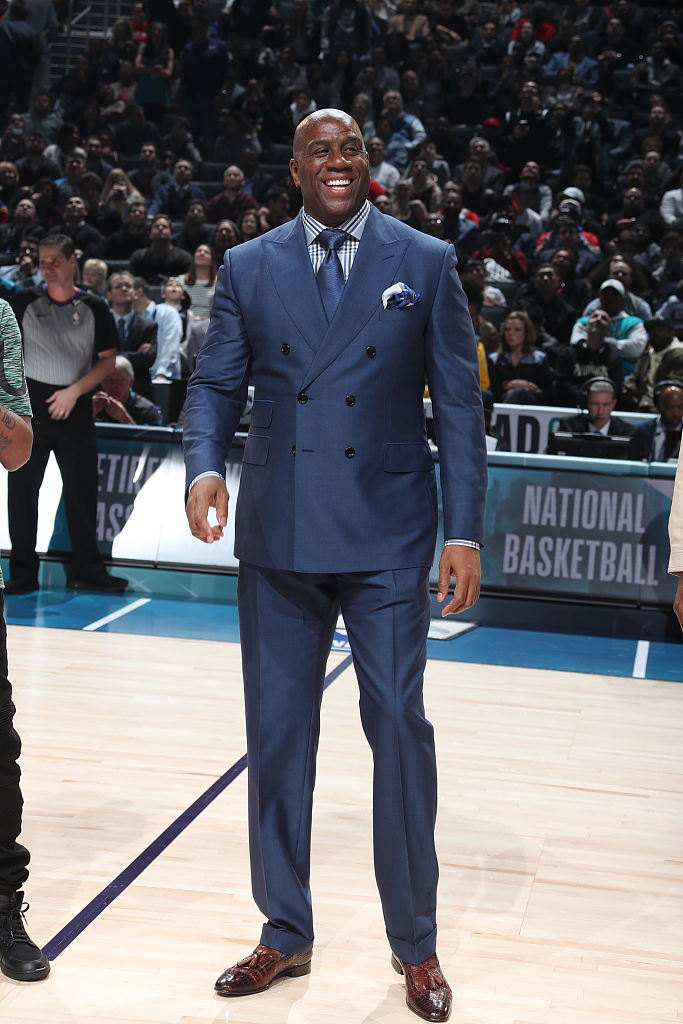 "Today, I'm gonna step down as the president," Johnson told reporters at an impromptu press conference.

Johnson's resignation comes after a disappointing season which saw the once-mighty Lakers fail to reach the playoffs for a sixth straight season.

Johnson had played a key role in luring LeBron James to the Lakers last year.

Cover image: Magic Johnson reacts after being introduced at halftime during the NBA All-Star game as part of the 2019 NBA All-Star Weekend at Spectrum Center on February 17, 2019 in Charlotte, North Carolina.