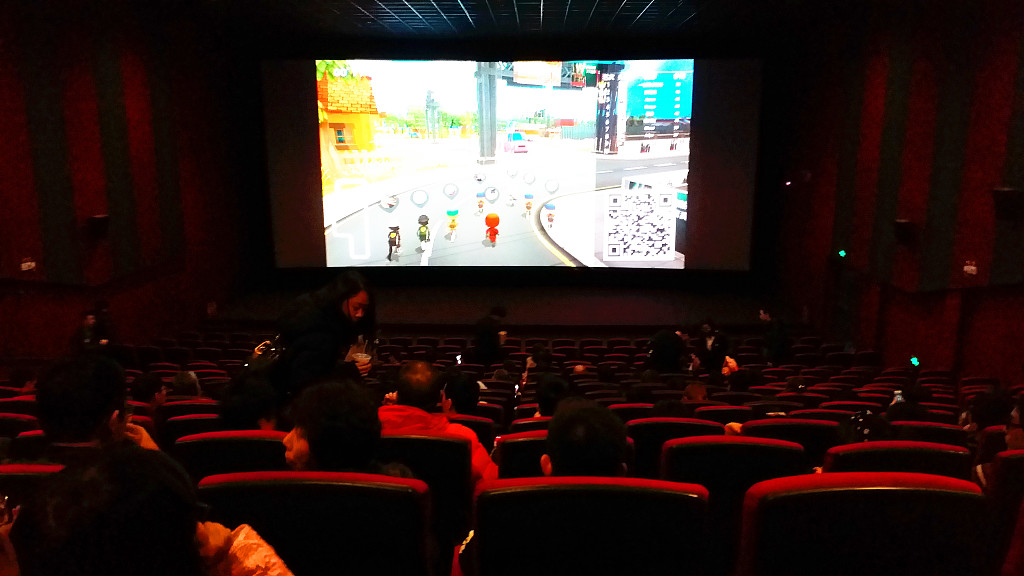 Leading the box office was domestic fantasy film "Jade Dynasty," which scored about 270 million yuan during the holiday, according to the China Movie Data Information Network.

It was followed by "The Fist of Blue Sapphire," the 23rd installment of the Japanese animated film "Detective Conan," which raked in nearly 159 million yuan.

Coming in third was domestic production "The Last Wish," which made about 119 million yuan at box office.