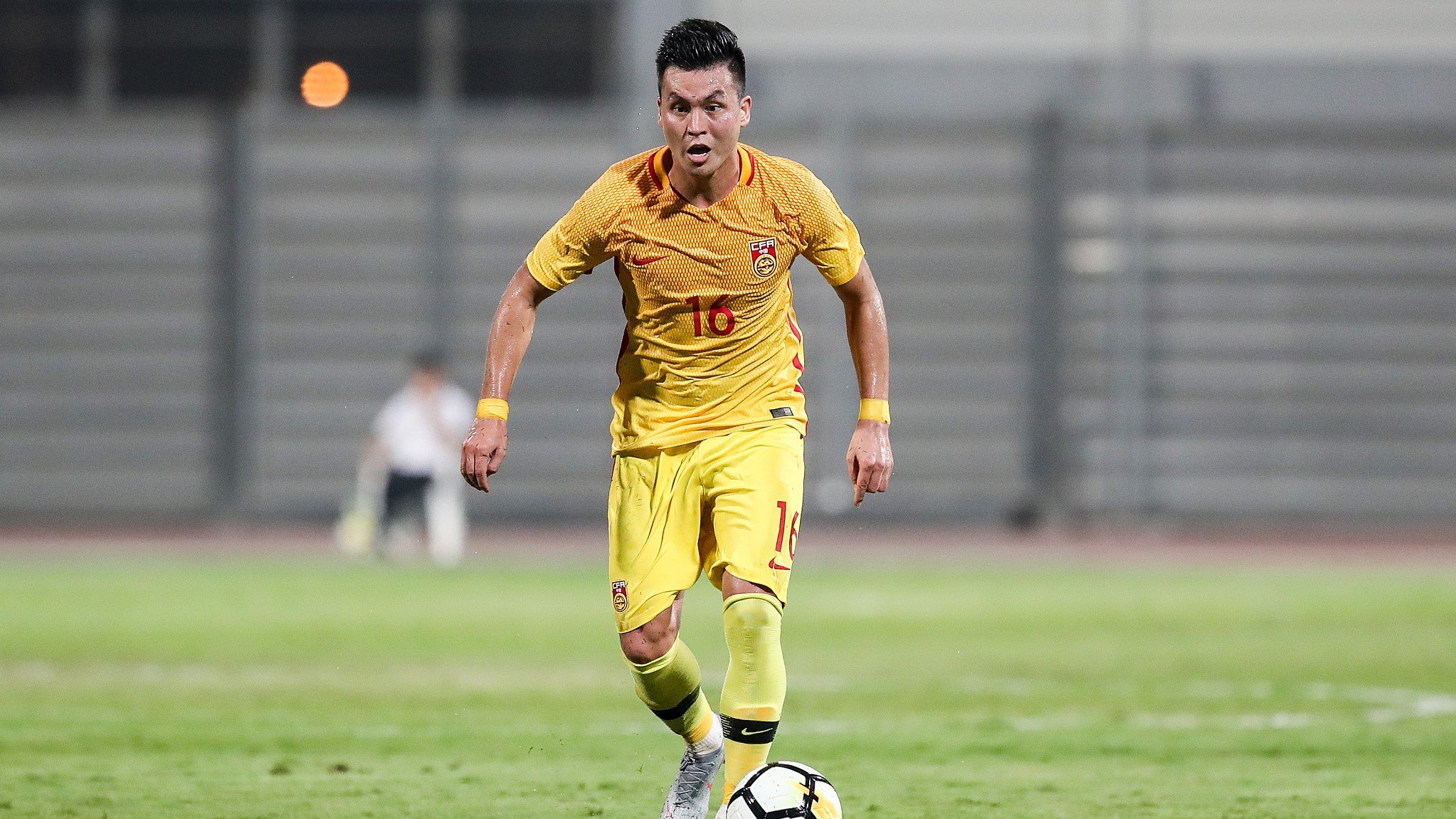 Mirahmetjan Muzepper, also known as "Maitijiang" made his debut for China's national soccer team on Monday in a warm-up match against Bahrain, becoming the the team's first starter from northwest China's Xinjiang Uygur Autonomous Region.

Born in Kashgar Prefecture in 1991, Maitijiang comes from a soccer family – his grandfather and uncle are both soccer coaches and his father received professional soccer training in his childhood. He fell in love with the sport and joined a youth training camp by the time he was 11.

"He (Maitijiang) at that time had very good sense of soccer and trained extremely hard, though he was never the best of all the five chosen kids. He has achieved today's success thanks more to his self-discipline, hard-working and the decent family education," said Zhao Xinsheng, a former Xinjiang soccer coach.

In the second half of 2009, Maitijiang was recruited to Team China U20 and scored his first goal for the country in the match against the Philippines in November. His performance drew the attention of Gao Hongbo, who was then manager of China's national soccer team and put him on the training camp list.

However, Maitijiang did not make it into the final squad at that time. "I remember it clearly. We were preparing for the AFC Asian Cup. In the end, 29 out of 30 went (to Qatar) and I was the only one not chosen. Manager Gao told me 'you are still young and there will always be opportunities for you,'" said Maitijiang who could barely believe that moment was 10 years ago.

After joining the CSL's Tianjin TEDA in early 2017, Maitijiang did not play well as the team's left back, but things started to change when German manager Uli Stielike took over in September. The new manager realized Maitijiang's passing talent and moved him to defensive midfielder. The change led to instant results, as the team won six of their least seven games that season.

Maitijiang's success has energized soccer development in his home region, where the latest upsurge of the sport happened in 2010. That year, the local government made a "decade-plan" for soccer development, and started working with local sports and education institutions to launch soccer leagues in schools.

In 2014, Xinjiang saw another milestone, with the establishment of their first professional soccer team, the Xinjiang Tianshan Leopard, in CFA Division Two League. The team has increased Xinjiang's professional soccer players from 10 to over 30, 13 of which play for the Leopards today.

With hundreds of thousands of people playing soccer regularly, Xinjiang has already become one of China's most popular regions for the sport.