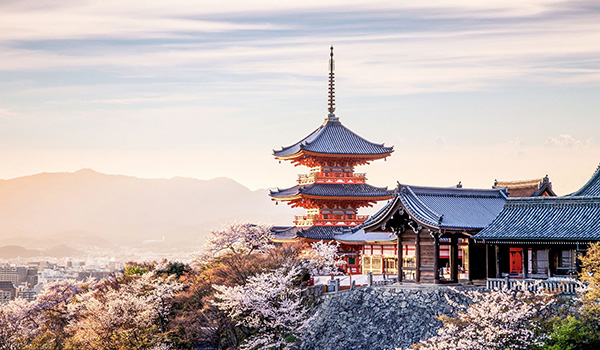 TOKYO, Jan. 9 (Xinhua) -- Most major cities in Japan are prepared to provide multilingual information and aid to foreign residents and tourists in case of natural disasters, local media reported Thursday.

According to a Kyodo News survey released Thursday, 52 local governments, constituting almost 80 percent of the total among Japan's 47 prefectures as well as 20 ordinance-designated cities, already have or are planning to establish so-called disaster support centers in multiple languages due to the rising number of foreigners.

The central government has encouraged local authorities to establish such centers as many of foreign citizens who do not speak Japanese lack vital information during natural disasters.

The survey, conducted late last year, found that 23 local governments have set up multilingual disaster support functions, but many still lacked the ability to widely spread translations of information from their disaster response headquarters to foreign citizens.

Forty-eight local governments said they have plans to set up multilingual facilities or have agreed to establish them with the support of local organizations that promote international exchanges.

The languages used to provide information will differ by region according to their foreign population structure.

According to Kyodo, during the devastating 2011 earthquake and tsunami in northeastern Japan, Ibaraki Prefecture transmitted information in eight languages, including English, Chinese, Spanish and Thai.