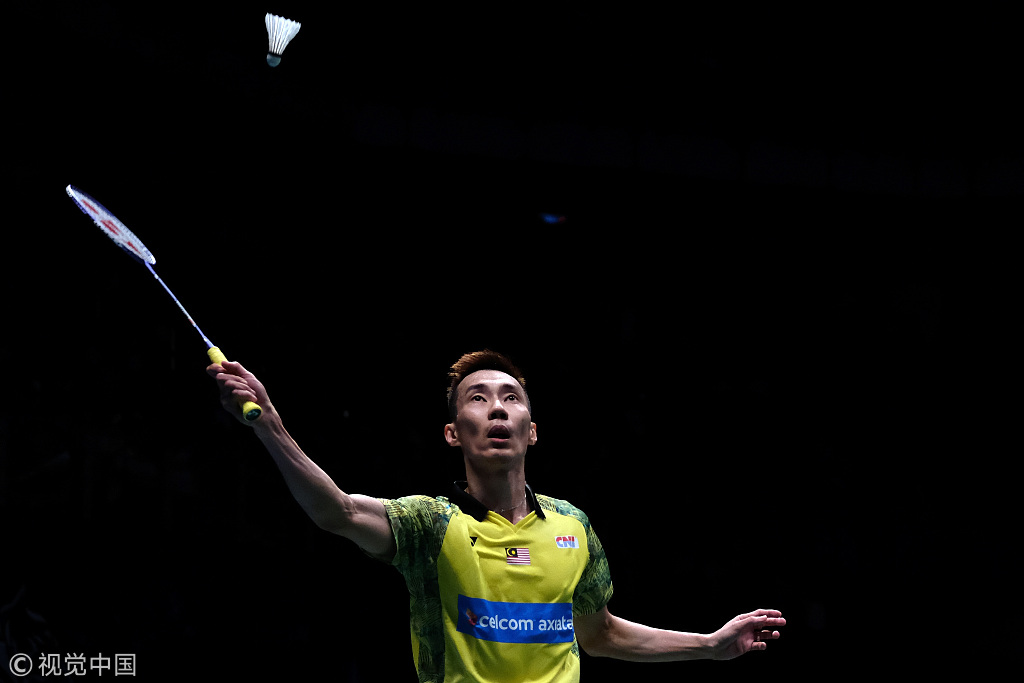 In a statement responding to the recent reports concerning Lee's health, Norza Zakaria, president of Badminton Association of Malaysia, confirmed that the three-time Olympic silver medalist "has been diagnosed with early stage nose cancer."

The shuttler is currently in Taiwan, China seeking treatment, "and I am pleased to inform you that he is responding well to his treatment and is currently resting and recuperating amongst family and close friends," Norza said in a statement.

"On behalf of Chong Wei, I would like to thank all Malaysians for your prayers and concern. Your support has been his source of strength and courage," he added, urging that the privacy of Lee and his family to be respected.

The confirmation came after a social media post claiming that the 35-year-old has been diagnosed with stage-3 nose cancer.

He has been absent from the game after pulling out of this year's BWF World Championships and the Indonesian Asian Games due to "a respiratory related disorder" in July. Before that, Lee seemed to be back in top shape this year, when he ended Kento Momota's winning streak in the Malaysian Open final and clinched his 12th Malaysia Open title.

Before the World Championships, he rose to second place in the world rankings, only behind Viktor Axelsen from Denmark.

Ng Chin Chai, general secretary of Badminton Association of Malaysia, who has visited Lee recently, told reporters earlier this week that Lee was recovering well and was expected to return to Malaysia soon.