CULTURE Man finds a $10,000 surprise inside designer bag on subway

Man finds a $10,000 surprise inside designer bag on subway 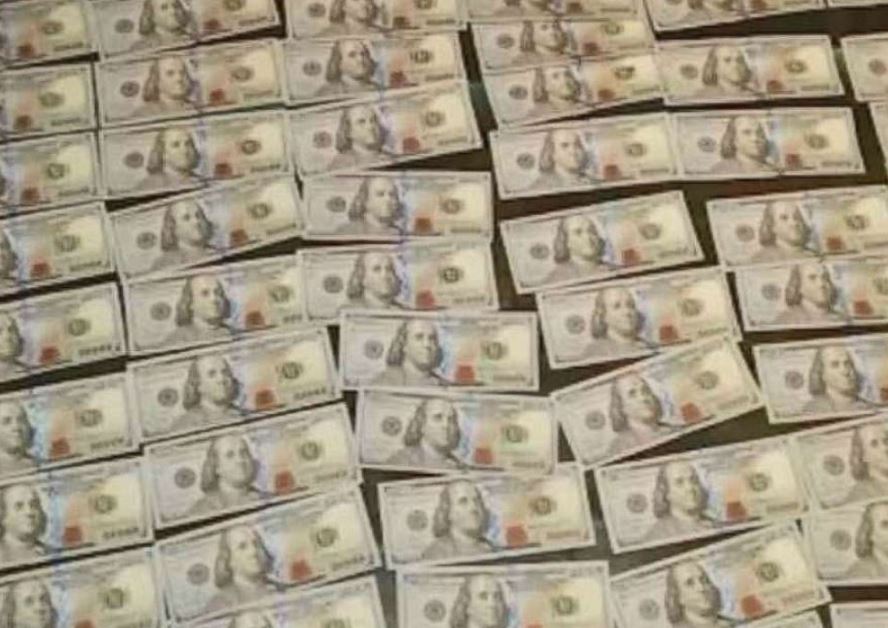 Richard Taverna laid the $10,000 in cash out on his table before returning it to police. He found the money in a bag at a subway stop on the Upper West Side of Manhattan in New York City on Thursday, December 20, 2018. (Photo: Agencies)

A Chanel purse left in a Manhattan subway station held a $10,000 surprise for the man who found it.

Richard Taverna was at the West 66th Street and Broadway stop earlier this week when he spotted the purse by a platform wall.

He tells the West Side Rag online blog that inside, he saw only some paper with Russian writing on it.

On Thursday evening at home, he took a closer look and discovered 100 $100 dollar bills.

The next morning, Taverna brought the purse to the local police precinct. But first, he laid out the bills on a table and snapped a photo.

Luckily, a woman had reported the missing money to police before going to Russia. It’ll await her when she’s back in January.