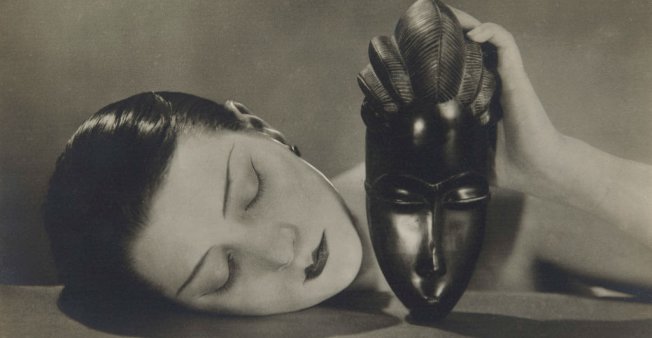 A much vaunted annual photography show, Paris Photo (November 9-12) this year hosted 160 galleries from 30 countries, and was held at the Grand Palais. The event brings together collectors, photographers and admirers of photography and is just as keenly anticipated by the city’s many auction houses that seek to sell their own offerings.

“This new world record is an important result for the history of photography and a giant step for the photography market,” said Emilie Morel,the director of the photography department. “It also confirms the special relationship photography has with its country of origin, France.”

The previous record for a classic photograph was Man Ray's hand-painted 'Portrait of a Tearful Woman' (1936), which Christie's sold for $2.2m in May.

“These works are vintage, unique and rare,” said Morel. “We have certainly seen in the past five years a shift towards collecting masterpiece works.”

The offerings at the auctions are planned to coincide with museum exhibitions and fairs, such as the Paris Photo.

“Paris Photo is still the driving force of our market in Paris, with the most important gathering for photography collectors from all over the world,” said Jonas Tebib, director of the photography department of Sotheby's France.

For instance, the top lot at Sotheby's auction – also on Thursday – was an image by the American photographer Irving Penn, whose work is fêted in a monographic retrospective in another space at the Grand Palais (until January 29, 2018).

One of the most expensive works on show at the Grand Palais is 'Chez Mondrian' (1926), by André Kertész at Bruce Silverstein from New York. With an asking price of $1.2mn, it was taken a year after Kertész moved from his native Hungary to Paris and was invited by Mondrian, the Dutch abstract painter, to photograph his studio. Kertész gave the image to his brother, Jeno Kertész, and purchased it back from him in the 1970s; it has been in the artist's estate ever since. Kertész gave another print of the image to the Centre Pompidou. 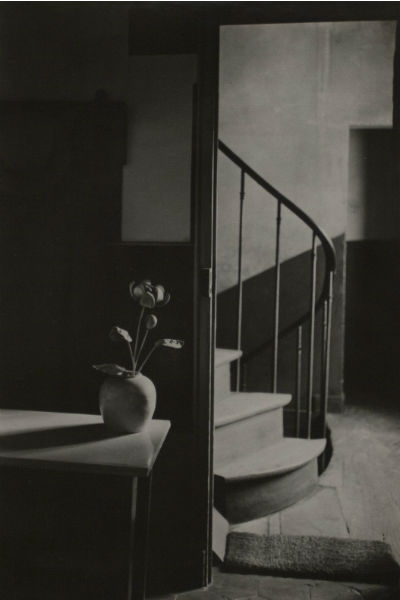 “This vintage exhibition print was made on the occasion of André Kertész's first exhibition in Paris in 1927, at Au Sacré du Printemps gallery and is largely considered his most beloved and iconic image.” said Elizabeth Eichholz Yoches, director at Bruce Silverstein.

“Collectors are looking for the rarest and best quality works, which are becoming harder to find as there are very few works of this calibre available on the market or in private hands.”

Another major artwork at Paris Photo is Sigmar Polke's 'Quetta, Pakistan' (1974/1978), priced at around €1 million, on the joint stand of Kicken (Berlin) and Sies + Höke (Düsseldorf). The late German artist took the photograph of the opium den in Pakistan in 1974, then painted over it four years later; the work featured in Polke's retrospective at MoMA and Tate Modern in 2014/2015.

“The images [of the opium dens] became some of the most visually exquisite and carefully crafted photographs in his entire oeuvre,” Paul Schimmel wrote in Polke's exhibition catalogue for the Museum of Contemporary Art in Los Angeles in 1995/1996

“He laboriously hand-coloured the details of their imperfections, including handprints and scratches, to convey the mind-expanding experiences to be found there.”

However, collectors have plenty of more affordable works to choose from at Paris Photo. At Flowers East Gallery (London, New York) works by British artist Julie Cockburn, who appropriates found photographs and hand-embroiders over them, are priced €4,600-€8,000. 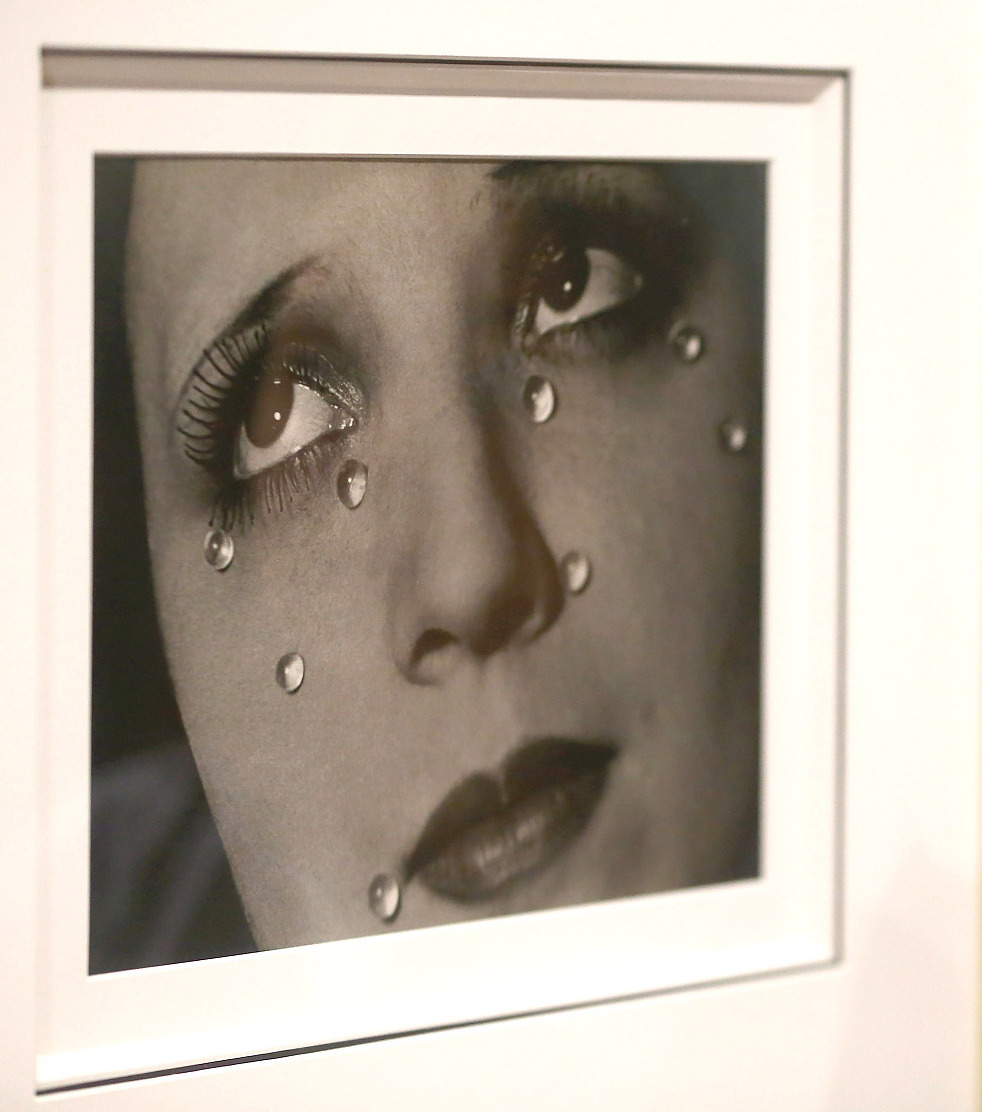