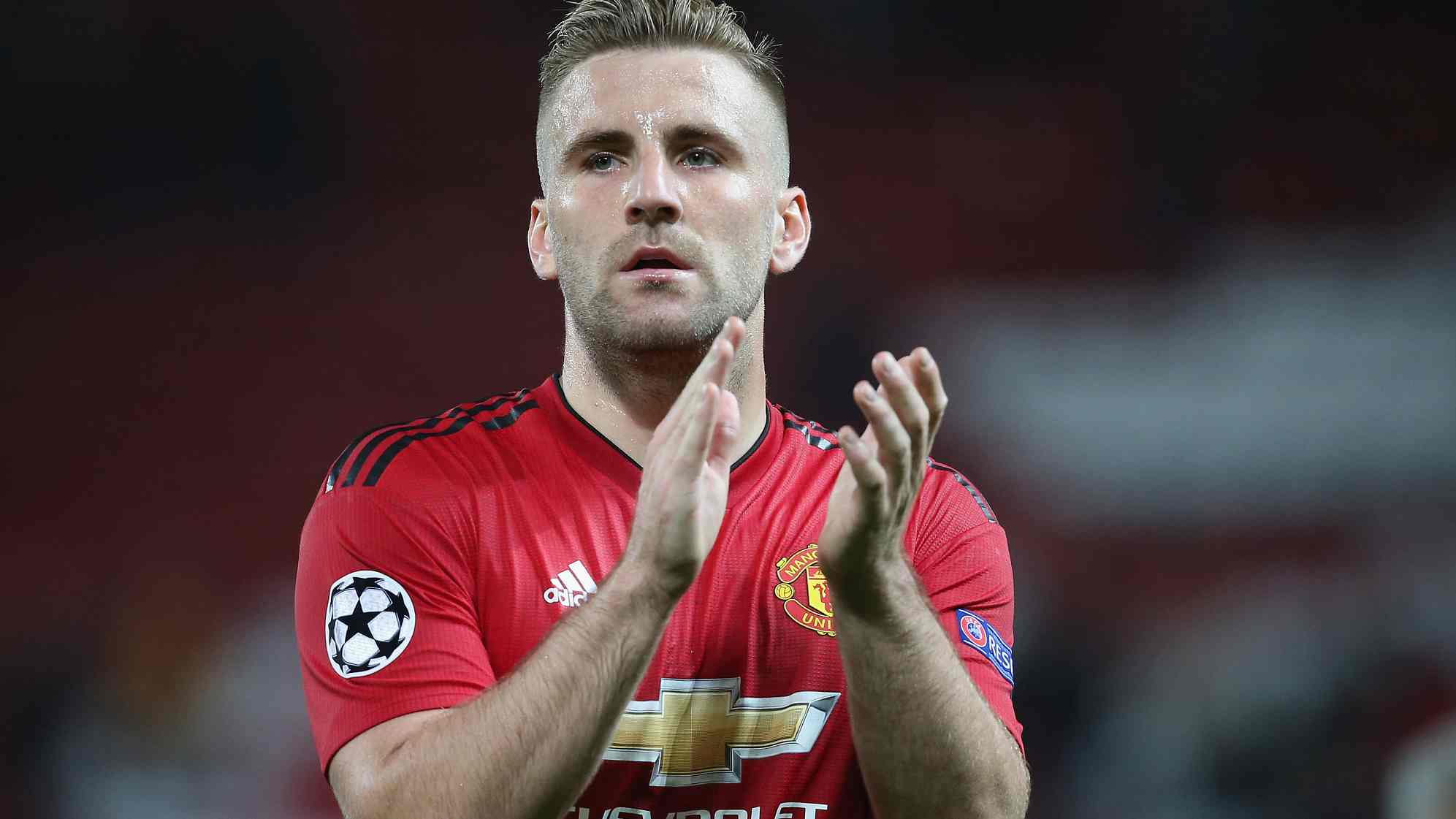 Manchester United announced on Thursday that Luke Shaw has signed a new five-year contract that will keep him at the club until June 2023, with the option to extend for a further year.

The 23-year-old England full-back, who joined from Southampton in 2014 when he was 18, was publicly criticized by United boss Jose Mourinho over his fitness last season, but he recaptured his form and became one of the best United player so far this term.

According to the Daily Mail, Shaw's new long-term contract worth north of 250,000 US dollars a week, which will make him one of the highest paid defenders in the world.

Shaw, whose previous contract runs out at the end of this season, told United official website: "Since I came to United, it's been a whirlwind four years that have passed so quickly. I am very proud to sign my new contract and continue my stay at this great club.

"I want to thank everybody that has stood by me and shown me huge support - the management, my team-mates and the fans. I want to let everyone know that I will give everything I have to repay them and deliver success over the years to come.

"I'm still very young with a lot more to learn and I can't wait to continue my progress under Jose Mourinho," he added.

Mourinho said: "Luke fully deserves this contract. He understood his development process, he has worked really hard at every level and he always believes in himself which is a great attribute to have.

"Luke is still young and is improving all the time and he must feel very proud of himself. I am delighted that we are keeping such a talented young English player with a bright future ahead of him."