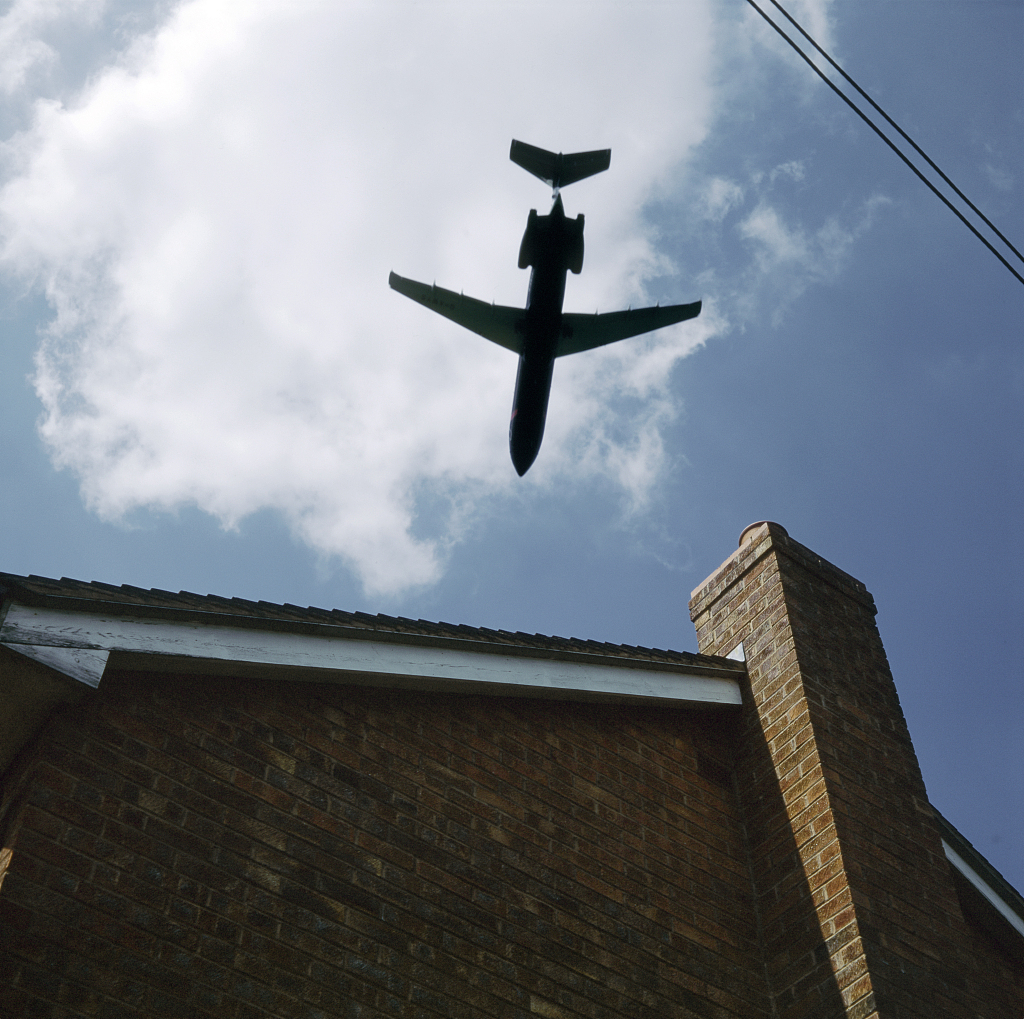 It is well known that human hubbub can have a negative impact on some animals, but a new study conducted by Hansjoerg P. Kunc and Rouven Schmidt, published by Royal Society on 20 November 2019, says the noise we make should be treated as a "major global pollutant."

Human noise pervades the environment, from vehicles and industry in dense urban centers, to planes flying overhead, to ocean going vessels whose propeller is thought to interfere with whale sonar communications and may be implicated in mass beaching as the disorientated animals lose their sense of direction.

Reviewing a series of individual studies in what is known as a meta-analysis, Hansjoerg Kunc and Rouven Schmidt said the issue should be seen as the "majority of species responding to noise rather than a few species being particularly sensitive to noise."

"The interesting finding is that the species included range from little insects to large marine mammals such as whales," Kunc told AFP.

The paper said that an animal's response to the clatter of human activity is not necessarily straightforward, and cannot be easily termed as positive or negative.

Manmade noise, for example, has been shown to interfere with the sonar detection systems that bats use to find their insect prey, making it more difficult for the flying mammals to catch insects.

But that may be good news for the bugs: "Potential prey may benefit directly from anthropogenic noise," the paper said.

Kunc cautioned, however, that the big picture is still one of serious disruption across the natural environment.

Human sound pollution and the animal response to it must be seen in the context of an ecosystem, especially when considering conservation efforts, the authors note.

"Noise must be considered as a serious form of environmental change and pollution as it affects both aquatic and terrestrial species," they said.