BEIJING, March 30 (Xinhua) -- At 8:30 pm Beijing Time sharp, lights on major landmarks as well as in households were turned off in several cities across China in commemoration of "Earth Hour". 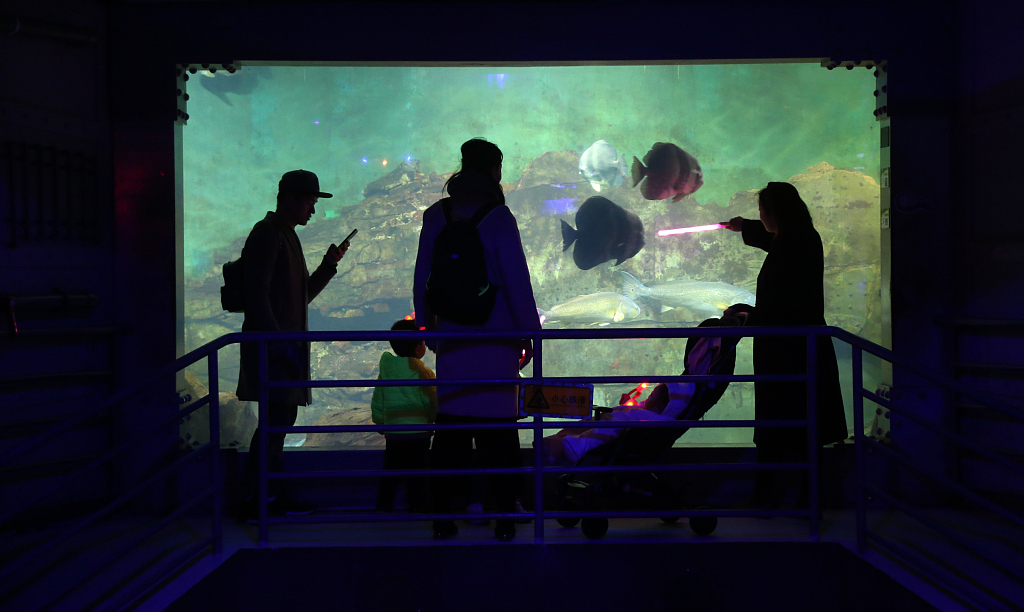 From 8:30 to 9:30 pm on every last Saturday of March, individuals, communities, enterprises and government departments around the globe are encouraged to turn off their lights for an hour, with the purpose of inspiring reflections and actions regarding environmental issues.

All over China, lights were out on emblematic landmarks including Beijing's Olympic Towers, The Oriental Pearl Tower in Shanghai, Wuhan's historic Yellow Crane Tower as well as Yinli Plaza in Shenzhen.

The event aims to alert people of the loss of the world's biodiversity and the urgency to protect the integrity of the ecosystem, Jean-Paul Paddack, WWF's Global Initiatives Director told Xinhua in an exclusive interview before the lights went out at the Olympic Tower in Beijing.

In China, the state strategy of building an ecological civilization has made tremendous progresses, he said. 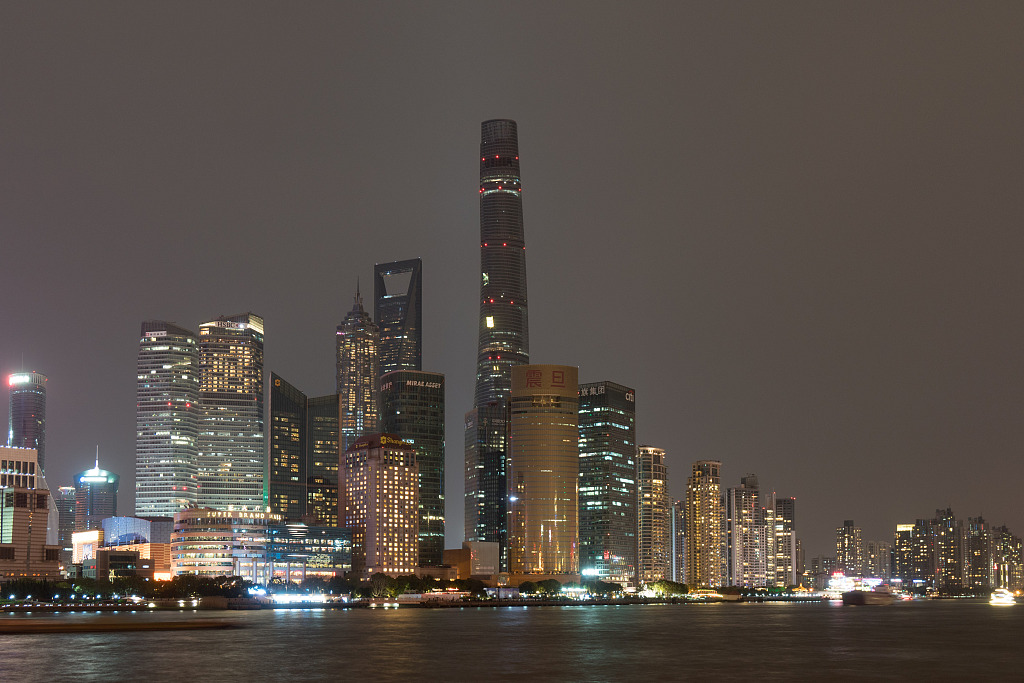 China has been leading the way in the global efforts in finding a development model for man and nature to live in harmony, he said, stating the importance of China's leading role expected in the United Nations Biodiversity Conference to be held in Beijing next year.

In recent years, China has been intensifying measures to tackle environmental issues, pushing for the transformation and upgrading of its industries such as new energies, Zhang Qian, vice executive chair of China NGO Network for International Exchanges, co-organizer of Earth Hour in the country.

Besides themed exhibitions and galleries, Earth Hour in China has engaged a wider public through interactive campaigns.

In Wuhan, rock musicians joined the event by unplugging their electric guitars and using Chinese traditional instrument Zheng at a music festival.

In Shanghai, tourist cruises on the Huangpu River and 20 skyscrapers on both banks went dark.

"We hope that the Earth Hour can go beyond the 60 minutes, for everyone to make personal effort in turning the eco-consicous actions into a habit, and the habit a culture," said Lu Lunyan, vice executive director of WWF China.

The participation scale of the Chinese public online and offline has set a new record this year, according to the organizers.