CBA team Beijing Aolong Fly Dragon announced on Monday that the club had signed a contract with former NBA and CBA star Stephon Marbury to start the role of head coach. 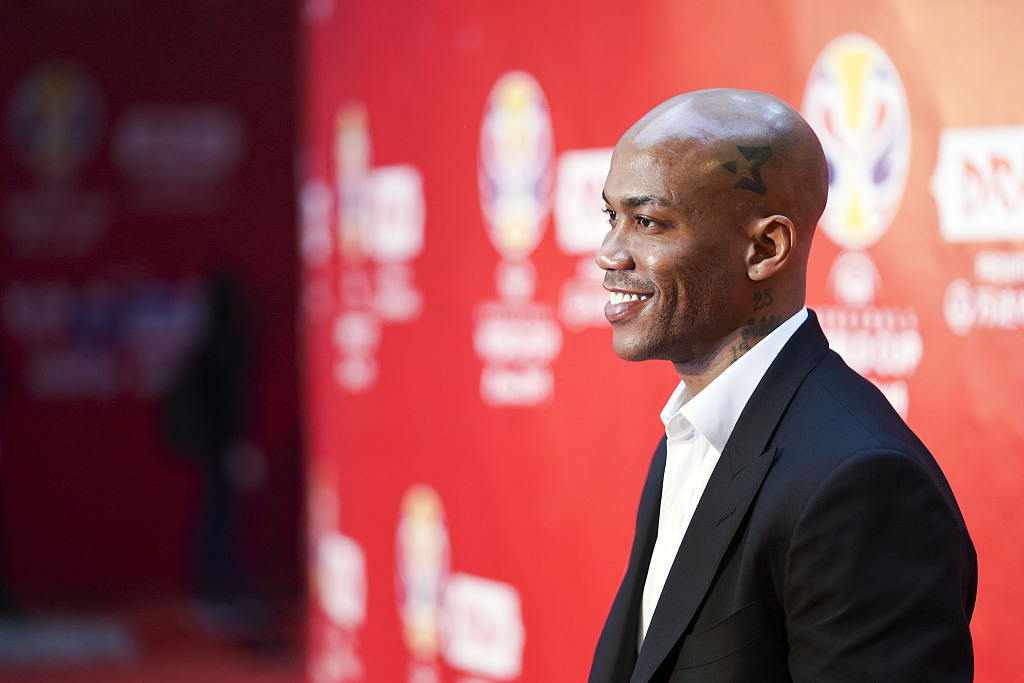 42-year-old Marbury had a 22-year career as professional basketball player. Marbury entered NBA in 1996 as the fourth overall pick, and became NBA All-Star with Phoenix Suns in 2001 and 2003.

Beijing Aolong is one of the youngest teams in CBA league. The team had been targeting the playoffs at the beginning of the last season, but only won eight games in the 46-game season.