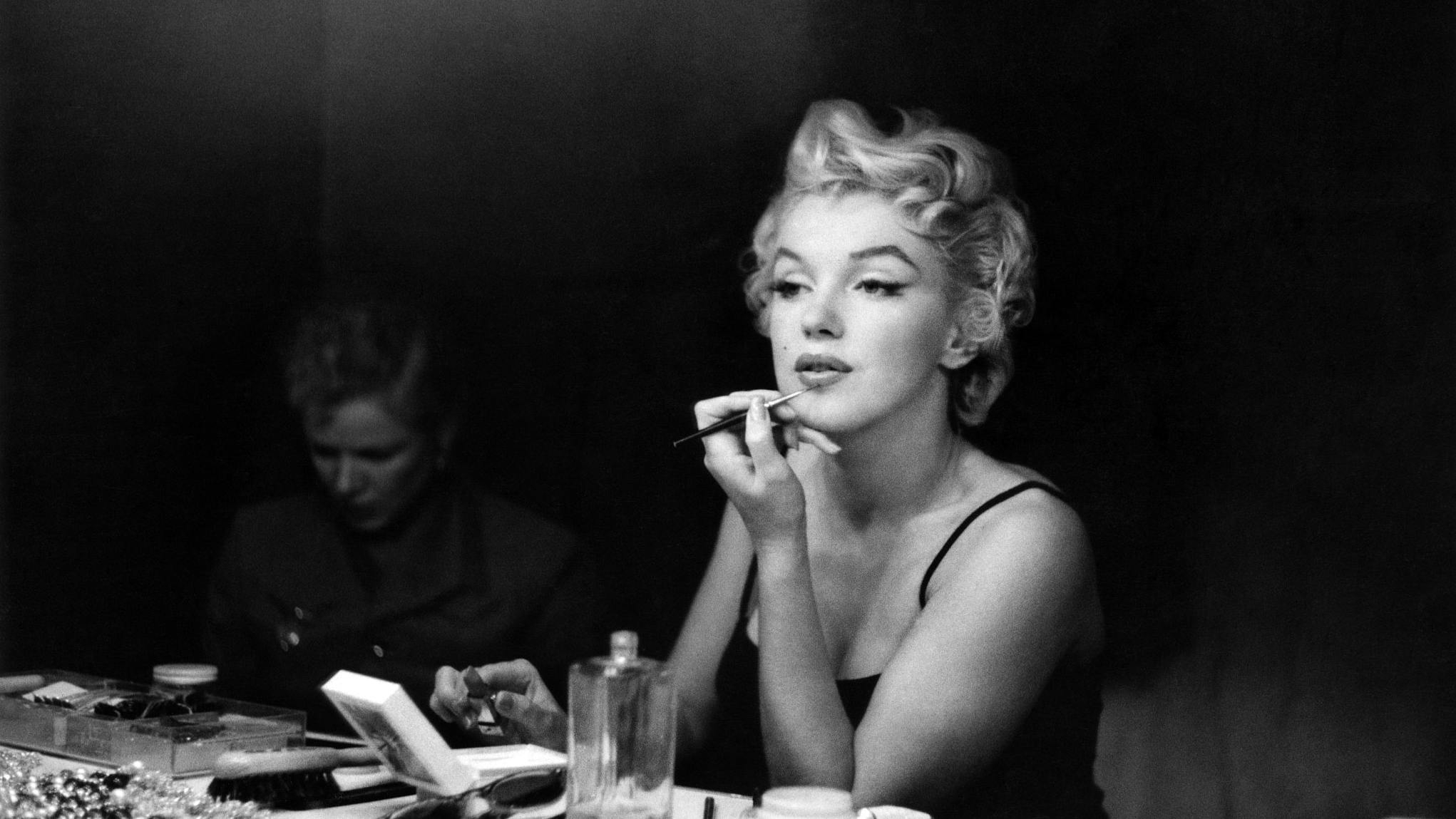 Marilyn Monroe getting ready at a makeup table in 1955 in New York. (Photo: VCG)

‍Dresses that belonged to Marilyn Monroe along with an autographed photo thanking the executive who launched her Hollywood career will go on display before heading to auction.

The Profiles in History auction house announced Wednesday that the items will be exhibited in Beverly Hills starting August 18. An auction will follow in late October.

They include a photograph that Monroe signed to 20th Century Fox executive Ben Lyon that reads: “Dear Ben, You found me, named me and believed in me when no one else did. My thanks and love forever. Marilyn”

The photo was taken during the filming of “The Seven Year Itch,” the 1955 movie that provided history’s lasting image of Monroe, standing over a subway grate and holding down her white dress.

A version of the dress, made for Monroe by the original designer Bill Travilla for tours and exhibits, is also among the items up for sale, along with her hand-annotated script for the film.

Also in the auction are Monroe’s personal childhood photographs and 15 costumes she wore in films, including dresses from “Gentlemen Prefer Blondes” and “How to Marry a Millionaire.”

The exhibit at The Paley Center for Media will also feature large-format photographs of Monroe by fashion photographer Milton H. Greene, who was a friend of the actress.