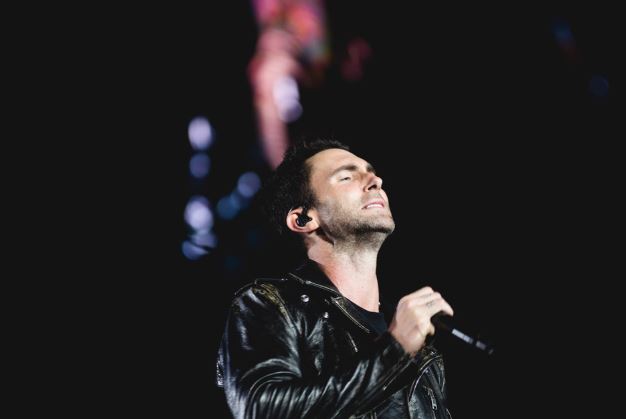 Pop band Maroon 5 will provide the halftime entertainment at next month's Super Bowl in Atlanta in a show that will also feature rappers Travis Scott and Big Boi, the National Football League said on Sunday.

Maroon 5, a three-time Grammy-winning group led by Adam Levine, will be joined by rising star Scott and Atlanta, Georgia native Big Boi, who was previously one half of rap group Outcast.

The Pepsi-sponsored show will feature "the broadest range of musical genres ever seen on the Super Bowl stage," the NFL said.

Levine on Sunday Tweeted a video showing the band preparing to go on stage. It also featured images of Scott and Big Boi.

US media reported in October that Pop superstar Rihanna declined an offer to headline the show because she supported former NFL quarterback Colin Kaepernick and his protest against racial injustice.

The annual Super Bowl halftime show is one of the most high-profile entertainment events in the United States, drawing tens of millions of television viewers.

The 2018 Super Bowl when Justin Timberlake performed at halftime was watched by a television audience of 103 million, the biggest by far for any TV event in the United States.

CBS will broadcast the Super Bowl in 2019. Levine is a judge on the NBC talent show "The Voice".