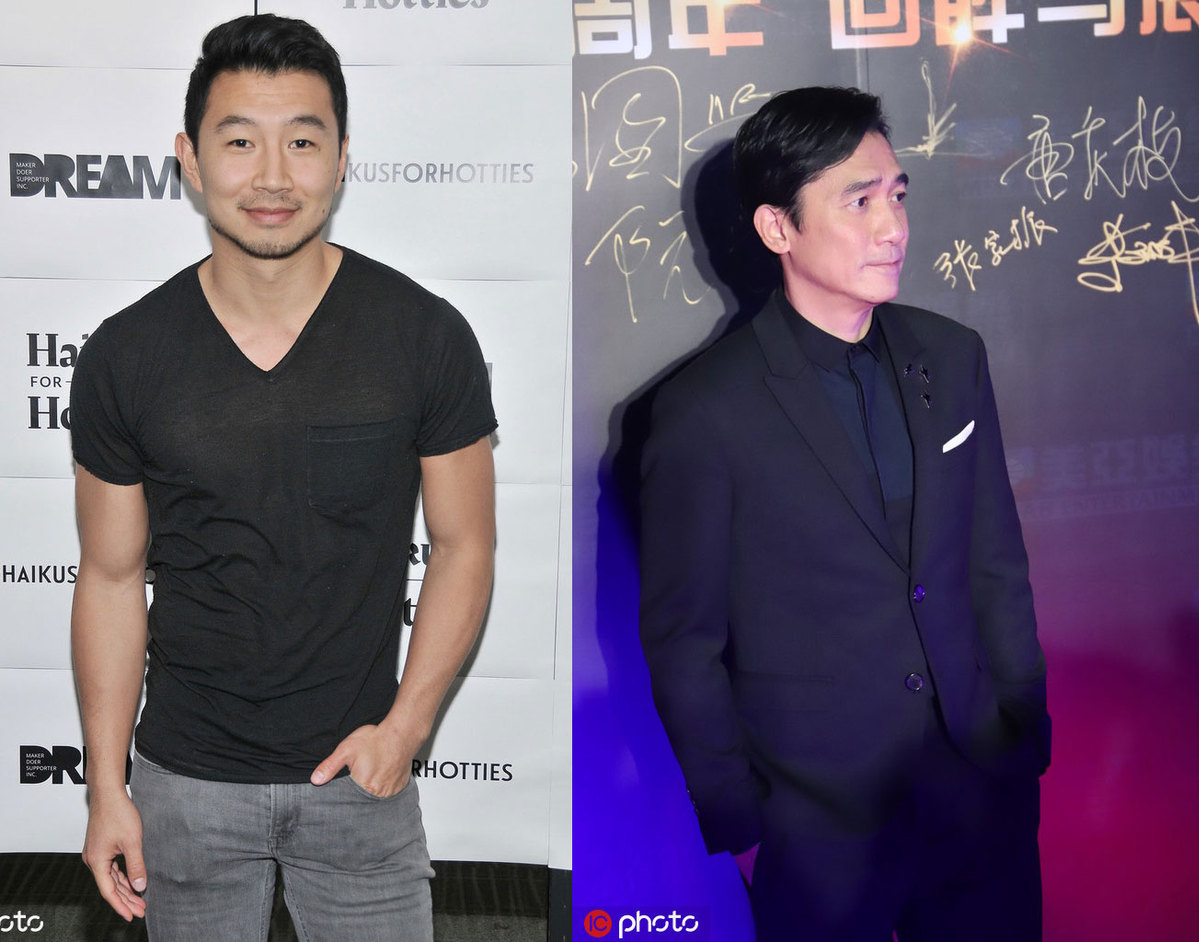 Chinese Canadian actor Simu Liu, best known from the sitcom Kim's Convenience, will play the title role in Shang-Chi and the Legend of the Ten Rings.

Hawaii-born director Destin Daniel Cretton, who emerged with the 2013 indie favorite Short Term 12, will direct the film, which is scheduled to hit North American theaters on Feb 12, 2021.

Shang-Chi, a character who first appeared in a 1973 Marvel comic book, has a Chinese father and a mother who is a US citizen, according to Hollywood Reporter magazine.

According to Marvel's official site, Shang-Chi was raised by a renowned criminal mastermind as his heir and an assassin, but he discovered his father's evils and turned against him, becoming a martial arts master who fights for justice.

Last week, US entertainment industry magazine Variety reporter Justin Kroll tweeted that Marvel was testing actors of Chinese ancestry in their 20s for Shang-Chi, with the news going viral on Chinese websites.

Leung plays The Mandarin, a supervillain and Iron Man's archenemy. It will be the second time The Mandarin has featured in a Marvel Cinematic Universe film－English actor Ben Kingsley played the villain in Iron Man 3.

News about the film also sparked controversy on Chinese social websites. Some said the role, created in a 1964 Marvel comic book, is "insulting to Chinese".

"Liu is not popular in China. Many fans had never even heard his name before Marvel announced the cast," said Marvel superhero fan Wu Zhaojie.

"Leung is one of a few Chinese stars who is recognized by Western audiences. The Marvel superhero films are shot for the global market, so the casting is seemingly a decision to also attract viewers in the rest of the world," Jiang said.

Film critic Raymond Zhou said one of the main reasons Marvel's first Chinese superhero film will be shot is because of Crazy Rich Asians, one of the most commercially successful Asian-themed Hollywood films in recent years.

As for the choice of Shang-Chi, a little-known character even to Marvel fans, Zhou said Marvel had made similar decisions on films about lesser known characters that paid off at the box office, such as the Guardians of the Galaxy films.