Marvel Studios boss Kevin Feige will develop a new "Star Wars" as part of the franchise's next wave of projects, The Hollywood Reporter said Wednesday. 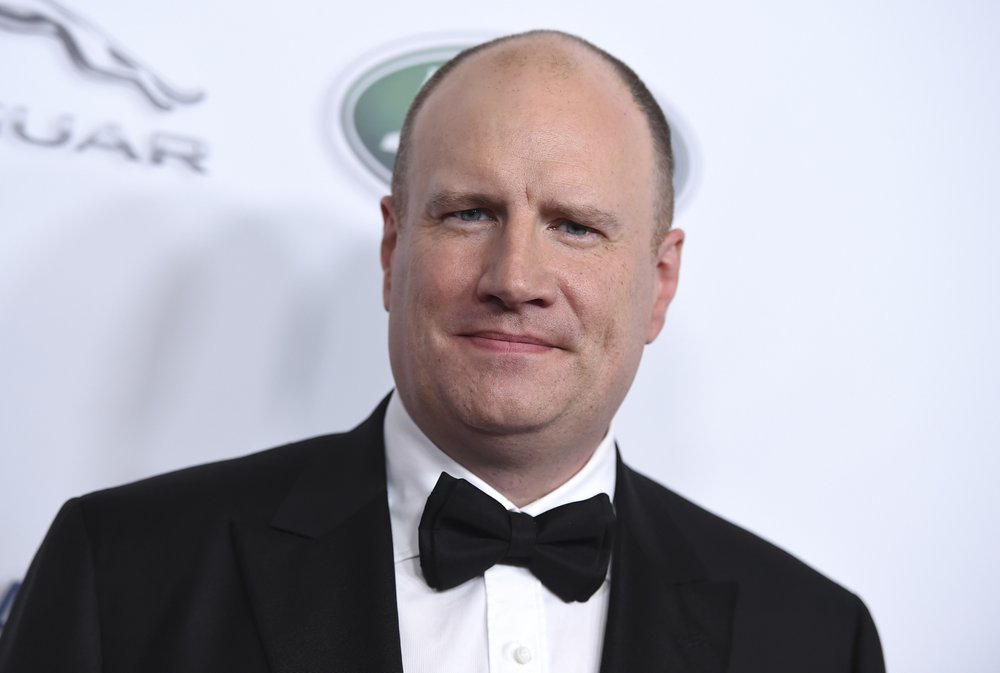 Feige joins the Lucasfilm team as studio president Kathleen Kennedy prepares for the new chapter of films set in the "Star Wars" universe, the Reporter said.

"We are excited about the projects Kathy and the Lucasfilm team are working on," Alan Horn, the co-chairman and chief creative officer of Walt Disney Studios, which owns both Marvel and Lucasfilm, told the publication.

"Kathy is pursuing a new era in 'Star Wars' storytelling, and knowing what a die-hard fan Kevin is, it made sense for these two extraordinary producers to work... together."

Feige, who is widely credited with the phenomenal boom in comic book movies of the past decade, produced all 22 movies in the "Avengers" franchise.

"Endgame" took in $2.7902 billion globally since its April release, versus $2.7897 billion for "Avatar," including its original theatrical run in 2009 and various re-releases.

In addition to the new "Star Wars" film, Feige will oversee Marvel's upcoming host of movies and television shows featuring popular "Avengers" characters, as well as new Marvel franchises acquired by Disney in its purchase of 21st Century Fox, including the popular "X-Men."