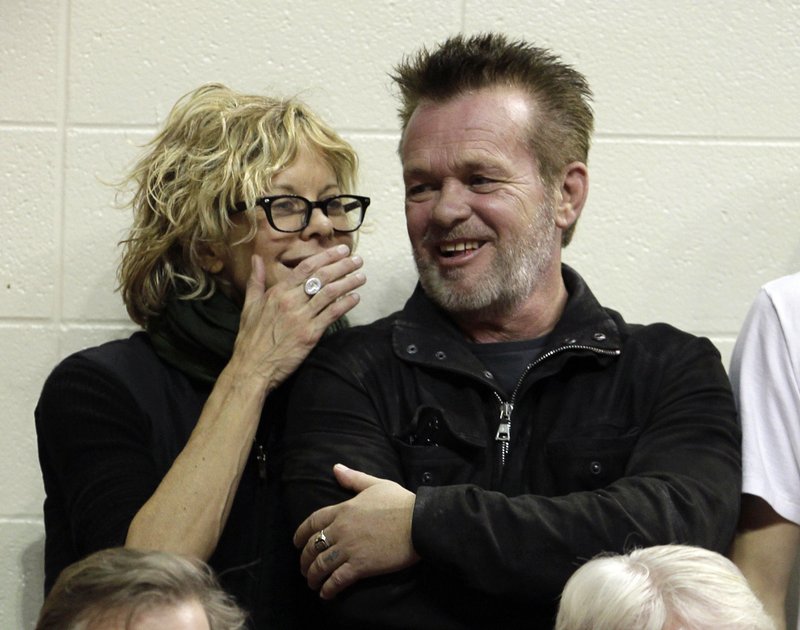 Singer John Mellencamp and actress Meg Ryan are getting married.

The 56-year-old announced her engagement to the 67-year-old musician on Instagram . “ENGAGED!” is what she wrote. The post included a drawing of what appears to be the two holding hands. He’s also holding a guitar.

Ryan was previously married to actor Dennis Quaid, while Mellencamp has been married three times.

No date was announced.