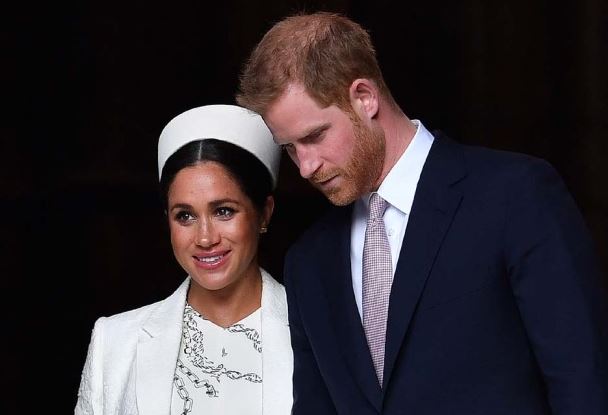 Duke and Duchess of Sussex, Harry and Meghan, may now have additional concerns beyond the safe birth of their child in the coming weeks - namely the US tax system, reports CNN.

Given that Meghan is a US citizen, it's being suggested both she and her child may be obligated to pay taxes on any income or gifts she or her yet-to-be-born child may have received or earned, both now and in the future. The report suggests this could open up the extremely guarded British royal accounts to the United States' Internal Revenue Service for a potential audit.

"The baby is being born to a United States citizen and that baby, little boy or girl, will automatically be a citizen of the United States simply because her mother is," David Treitel, the founder of American Tax Returns Ltd., told CNN.

The only way for Meghan to avoid filing US taxes would be to renounce her US citizenship. However, the CNN report argues that even if she does so, the couple's baby will still be liable for US taxes until the age of 18.

US tax laws obligate US citizens to file returns on an annual basis. Any income, or gifts, which are valued above a certain threshold are subject to American taxes.