Men may benefit more than women from cutting calories: study 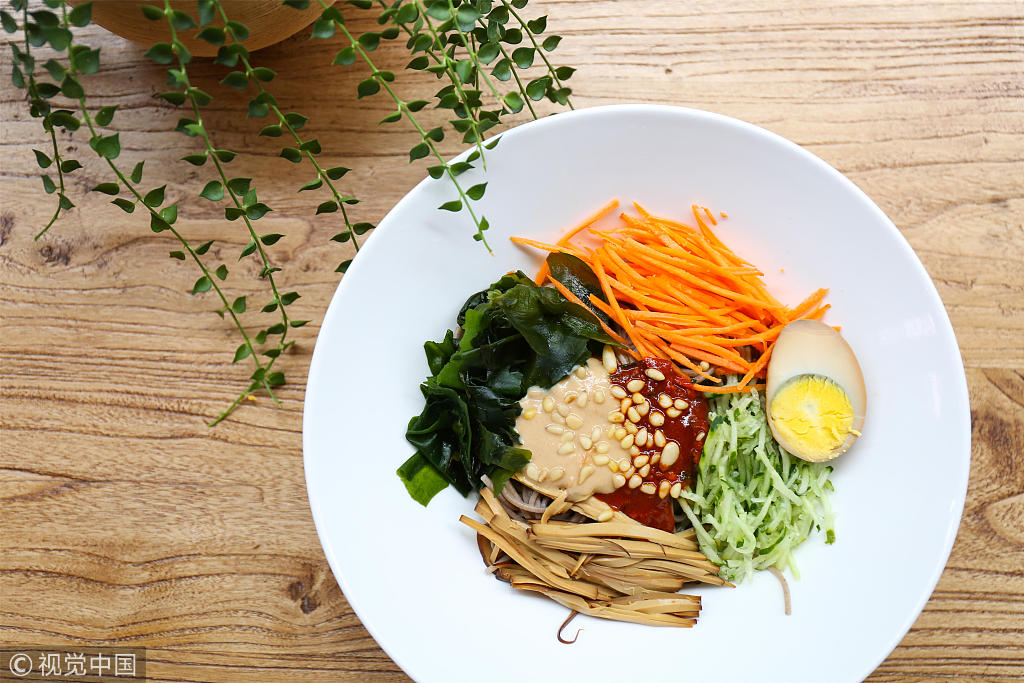 The study, conducted by researchers from various countries, tracked more than 2,000 overweight individuals with prediabetes. Participants followed a low-calorie diet over a period of eight weeks, with their body conditions compared at the beginning and end of the intervention.

Prediabetes refers to a condition where one's blood sugar level is higher than normal but has not reached the level to be diagnostically considered diabetes. It is reversible via lifestyle modifications, such as diet, exercise and medication.

The study found that participants of both sexes lost an average of 11 percent body weight, but men lost 16 percent more than women. Meanwhile, men had larger reductions in a metabolic syndrome score, a diabetes indicator, fat mass and heart rate.

It is of importance to investigate whether the greater reductions in such indices in women after rapid weight loss are indeed beneficial or, rather, might compromise weight loss maintenance and future optimal cardiovascular health, the researchers said.

"It appears that men benefited more from the intervention than women. Whether differences between genders persist in the long-term and whether we will need to design different interventions depending on gender will be interesting to follow," Pia Christensen, one of the researchers said, according to research company Wiley.

The findings were published in Diabetes, Obesity and Metabolism, a monthly medical journal.