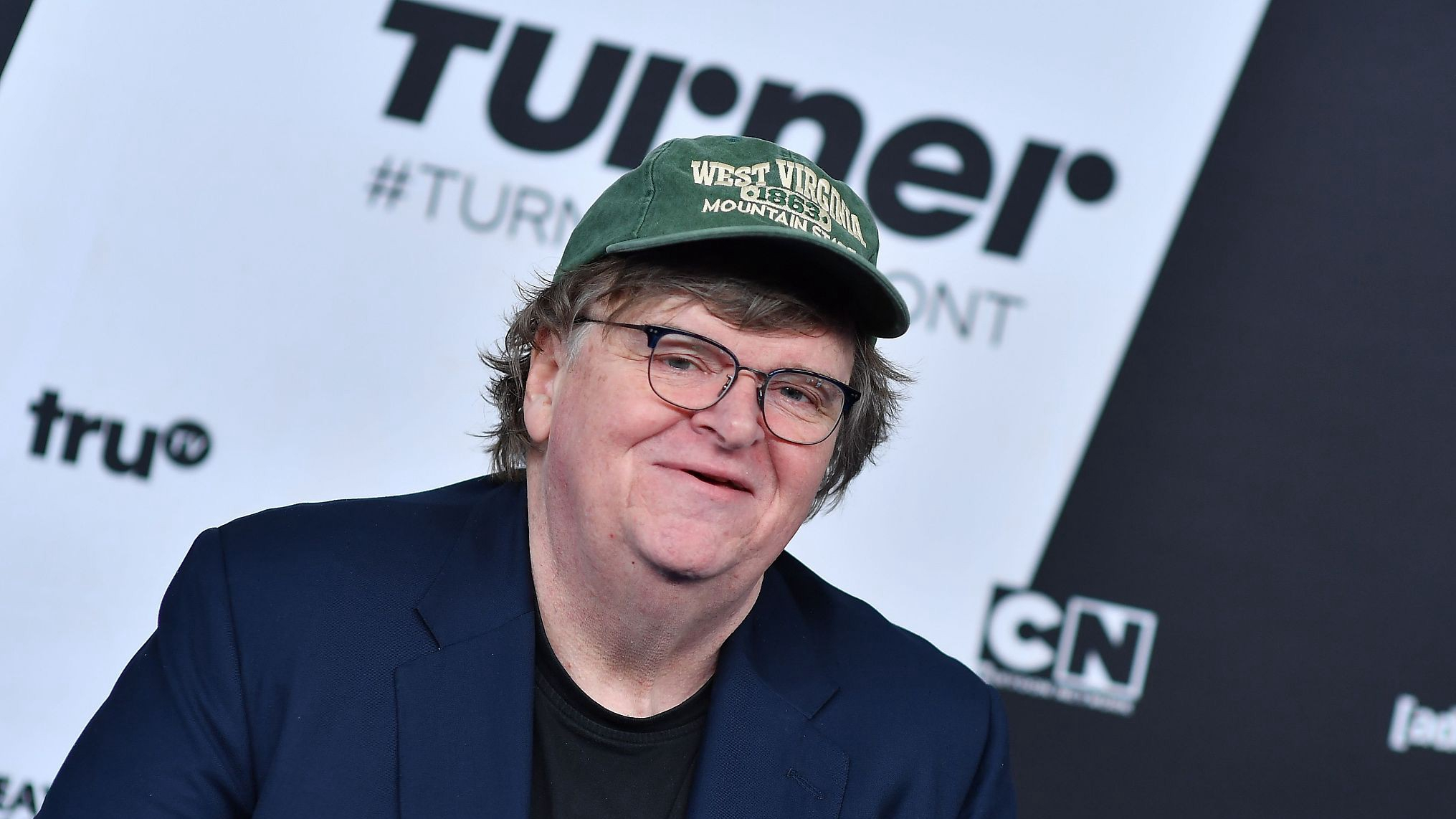 The title is an inversion of his 2004 George W. Bush documentary, “Fahrenheit 9/11,” which became the highest grossing documentary ever with 222.4 million US dollars in the worldwide box office. The date refers to when Trump was declared the winner of the 2016 election: November 9.

In the trailer, Moore calls Trump “the last president of the United States.”

“Fahrenheit 11/9” will make its world premiere in Toronto on September 6.