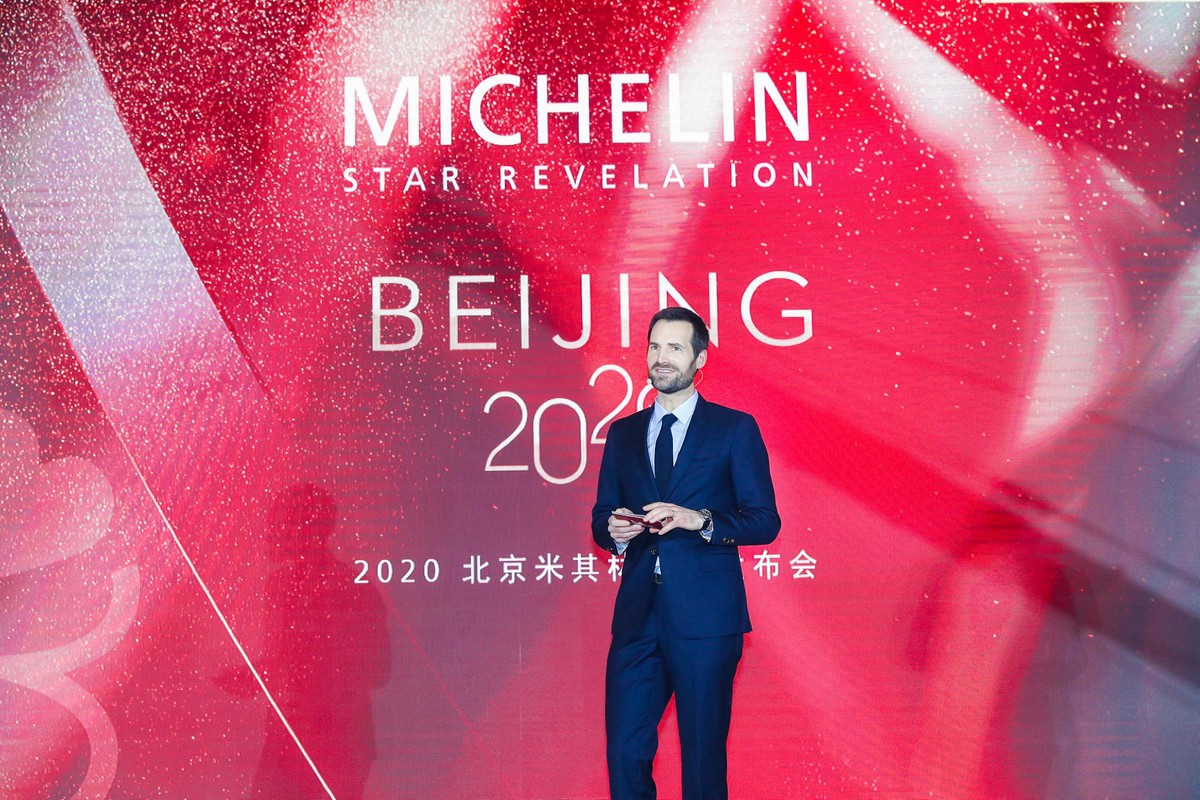 Xin Rong Ji restaurant chain became the biggest winner by receiving three stars for its Xinyuan South Road branch while its Jianguomenwai Street branch and Jinrong Street branch won one star each. Their menu focuses on Taizhou cooking with fish from the East China Sea.

Peking duck restaurants were also duly recognized, as two Dadong branches, Sheng Yong Xing and Jing Yaa Tang, which all feature Peking duck, were all awarded with one star.