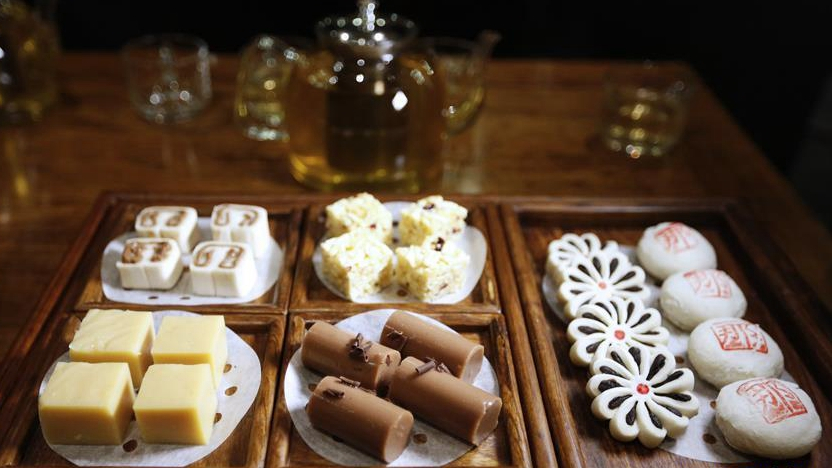 On the two-star list, there is one new name－Jingji, which features imperial cuisine and regional cooking. Meanwhile, Shanghai Cuisine has retained its two-star designation from last year.

Seven new restaurants made their debut in the one-star category. Three of these were added to the guide for the first time, while four others were promoted from Michelin Plate.

Gwendal Poullennec, international director of Michelin Guides, said through a video message that despite the hard times in 2020, "Beijing restaurateurs have demonstrated an incredible commitment in overcoming the crisis and recovering their activity with an unchanged passion and talent.

"Indeed, Beijing, as the historic capital city and a cultural center of China, sets the table for culinary habits, recipes and know-how from both all over China and the world. All these shape a culinary scene whose diversity, dynamism and richness have really impressed our inspectors," he commented.

According to Kamran Vossoughi, president and CEO of Michelin China, the green star aims to highlight role model establishments at the forefront of sustainable gastronomy with their virtuous initiatives.

"Here, in Beijing, restaurants and chefs never cease to improve and to show their growing commitment to sustainable gastronomy as evidenced by the introduction of the Michelin Green Star for the first time in China," Poullennec said.

Beijing-based food critic Dong Keping said he thinks environmental protection, organic food and sustainable development have become the trend in the catering industry over the past few years, and as a vegetarian restaurant, King's Joy's Green Star award is reasonable.

He said that he hopes restaurants can reduce kitchen waste to help better protect the environment.

Besides the Green Star, the guide added two other new awards－the Young Chef Award, which went to Julien Cadiou, the French chef of Jing, which just received its first star, and the Service Award, which was granted to Liu Shiling, who works at three-starred Xin Rong Ji (Xinyuan South Road).