CULTURE Microplastics found at Nordic sea bottom and in its living organisms: report

Microplastics found at Nordic sea bottom and in its living organisms: report

OSLO, Feb. 18 (Xinhua) -- Resent research showed microplastics found in several samples from the seabed in the North Sea and the Barents Sea and in the bristle worms that live there, Norwegian public broadcaster NRK reported Monday. 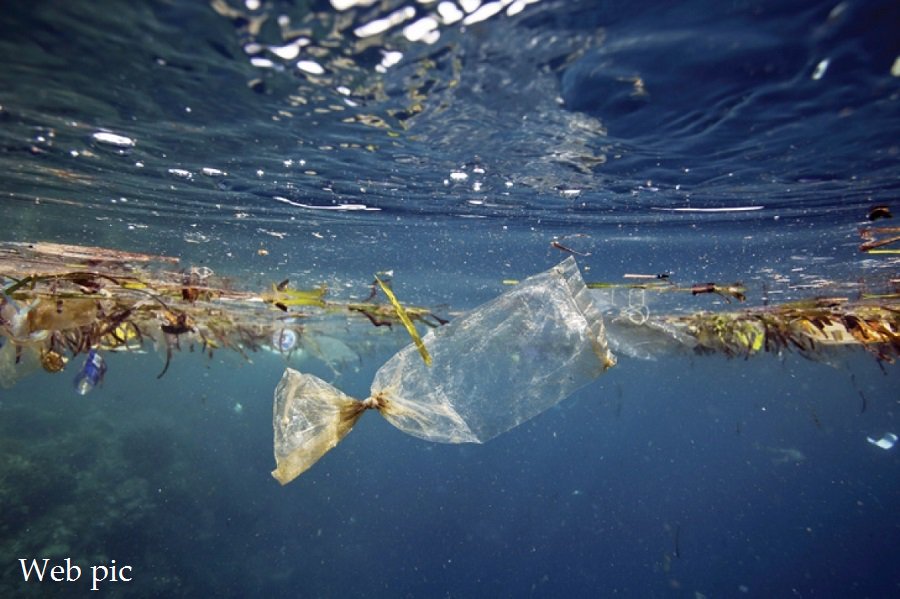 The leading energy and shipping certification agency DNV GL took 35 samples from the seabed close to oil and gas installations. The Norwegian Geotechnical Institute (NGI) has analysed the samples.

This is the first time that samples were taken along the entire Norwegian coast, said Heidi Knutsen, project advisor from NGI.

Bristle worms have important position in the food chain and if they are eaten by the fish it can also be dangerous for people, she said.

"The research is still at an early stage when it comes to the question of how dangerous the intake of microplastic is to human health," said Mihaela Ersvik, senior engineer in the Norwegian Environment Agency that works on mapping sources of microplastic.

It is uncertain where the plastic in the samples comes from, according to the report.

In addition, a high number of particles resembling plastic was also found, but scientists could not identify it as plastic with the used method, Ersvik said, adding that it was surprising to find same samples near platforms and farther away in the sea.

While a few percent of the plastic is found on the sea surface, the rest is believed to have sunk to the bottom.

Norwegian research organization Sintef reported that the amounts of microplastic in the sea might increase by 64 percent over the next ten years if national and international measures are not taken.