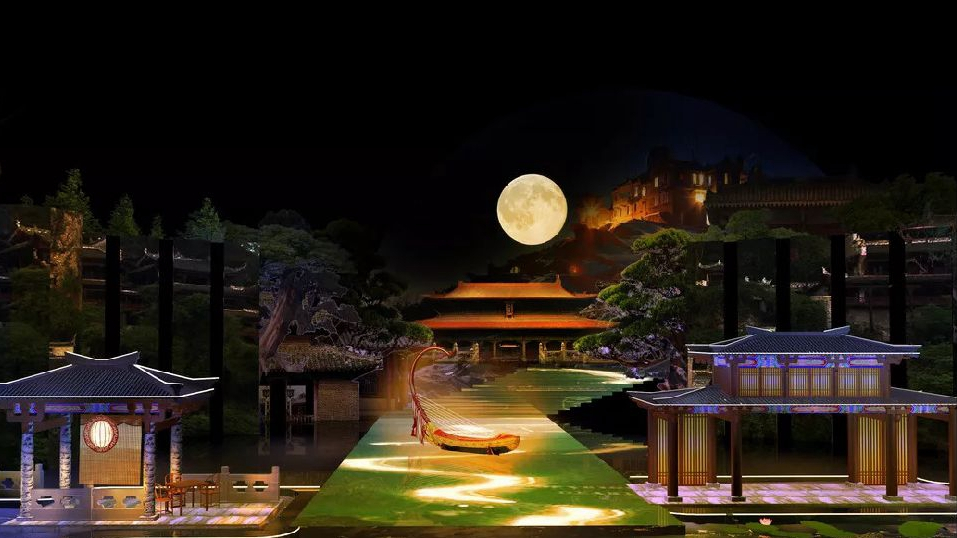 This year, the hometown of China's most renowned philosopher and scholar Confucius – Qufu, in east China's Shandong Province – was chosen as the main venue. The two overseas sub-venues are Kuala Lumpur and Sydney.

The party has been extended from 120 minutes to 150. The stage design has incorporated local characteristics such as slips of bamboo, traditional side towers, Lotus and cypress, providing audiences a visual feast.

Elements of traditional Chinese culture were highlighted this year. The whole party was divided into three chapters, each beginning with poem recitation of Confucius classics.

Song and dance and a martial arts performance were all embraced with rich Chinese culture.

Besides, 22 actors from the 1998 TV series “The Water Margin”, one of the four Chinese classics, were invited to sing a song, echoing its 20th anniversary.