WUHAN, Oct. 17 (Xinhua) - The 7th Military World Games will open on Friday in Wuhan, capital of central China's Hubei province. Here are a group of numbers related to the tournament: 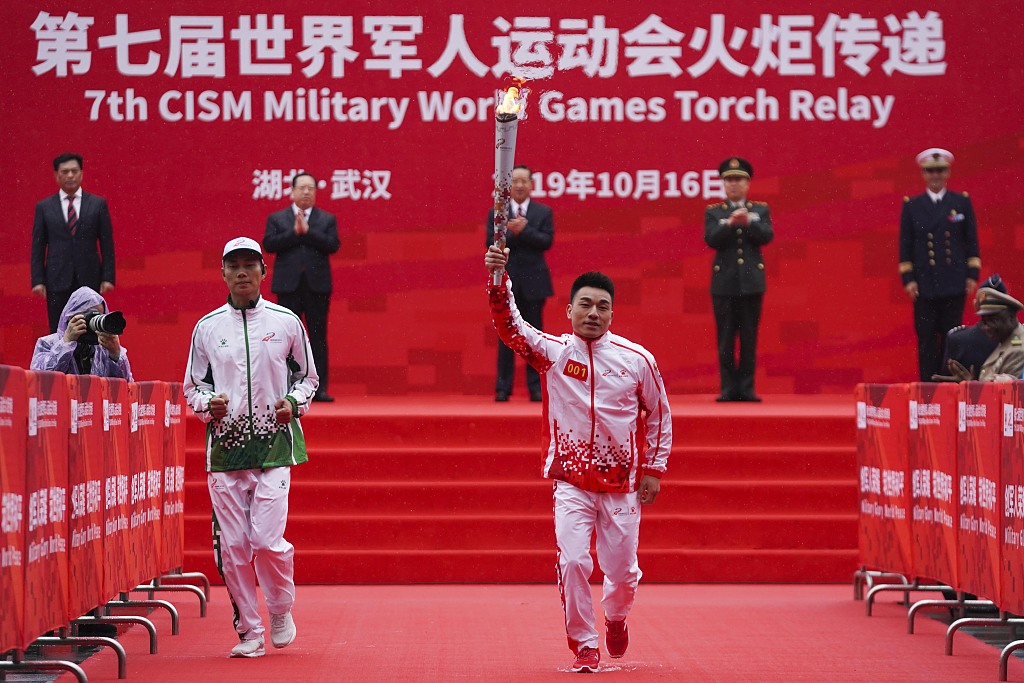 4: To facilitate the competition and operation of the multi-sports Games, the hosts have gathered related sports facilities and venues into four clusters.

27: There are 25 competition sports and two demonstration sports slated for the tournament.

35: The hosts have prepared 35 venues, including stadiums, gymnasiums, natatoriums, running tracks, 18-hole courses, lake-front tracks for marathon and cycling, several airports and strips for flying and parachuting as well as Olympic and military shooting ranges. Of these facilities, 17 are re-built from existing ones and a few can be dismantled and then reassembled.

110: There will be 110 delegations taking part in the tournament.

260,000: Up to 260,000 volunteers are serving at the Games. Around 50,000 of them work directly for the tournament while others work around the city to help with information, transportation and municipal operation.