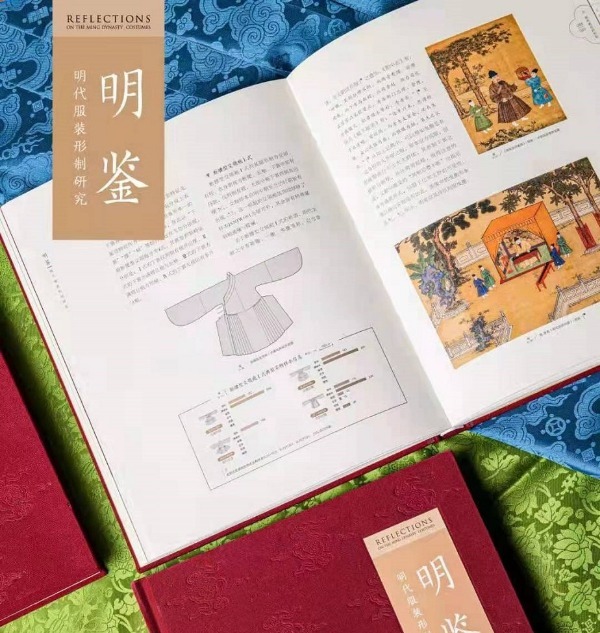 A new book, Reflections on the Ming Dynasty Costumes, was launched in Beijing by China Textile & Apparel Press and the Capital Library of China on Saturday.

"We often find traditional costumes beautiful, and where are the beauties these come from? I believe they come from not only their appearance, but also their techniques, including their types, materials and patterns and the ideas behind them," says Jiang.

According to Dong Qingsong, head of China Textile & Apparel Press, "As an important part of Chinese culture, Chinese costumes show Chinese people's unique ideas and wisdom. Publication of this book helps to discover the deep value of the traditional culture of Chinese costumes, and promote innovative design and inheritance of them in the modern society." 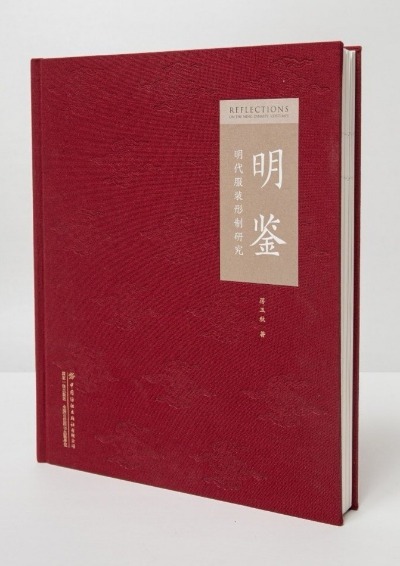 Reflections on the Ming Dynasty Costumes