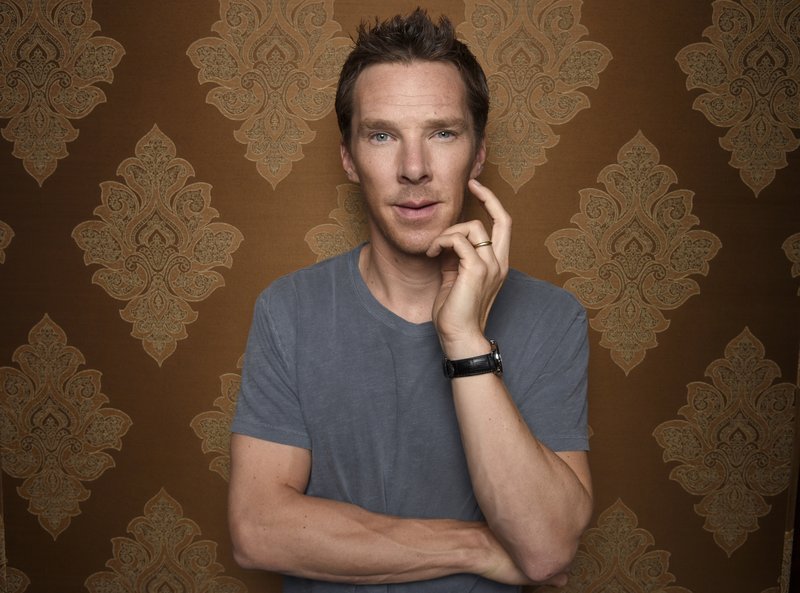 The theatrical event in which famous actors and musicians read out memorable real letters from history is coming to America with such celebrities as Minnie Driver, Stephen Fry, Jake Gyllenhaal and Mark Hamill.

Letters Live will make its U.S. debut Feb. 26 at the Ace Hotel in Los Angeles. Ticket prices range from $50 to $200, with all profits going to charities.

Benedict Cumberbatch, who is a producer, says the letters are “windows into the love, beauty, pain and humor of their creators and recipients.”

The event started in London in 2013, inspired by Shaun Usher’s bestselling “Letters of Note” series and Simon Garfield’s “To the Letter.”