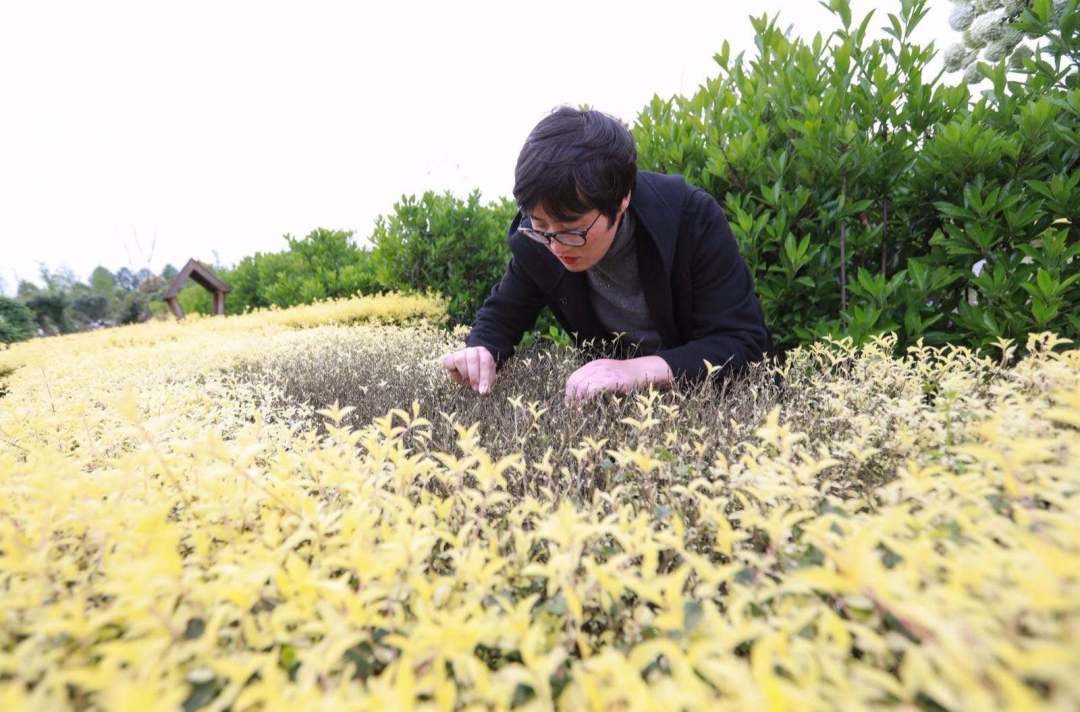 A mother who works as a gardener has created a unique world of fairy tales for her two daughters in Peng town of Chengdu’s Shuangliu district, Southwest China’s Sichuan Province. (Photos: IC, compiled by Bao Han) 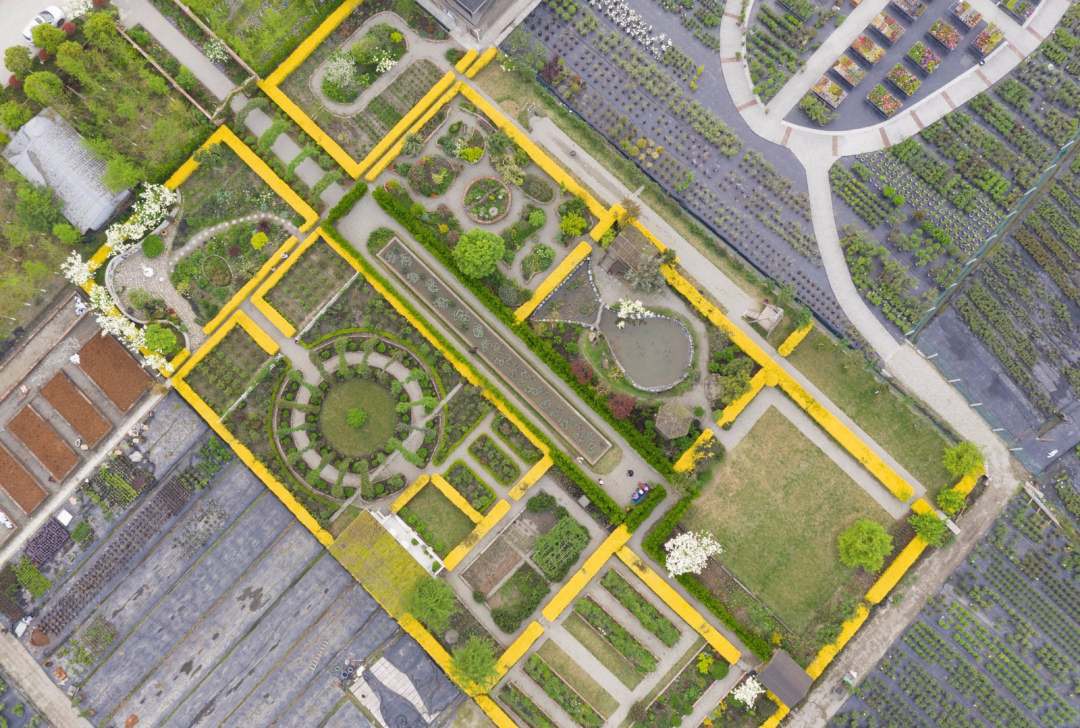 Named “Haidi and Dudu’s Garden”, the 5-acre garden is divided into ten theme gardens such as Dinosaur Garden, Magic Garden, Rock Garden, Princess Garden. Different kinds of colorful flowers bloom constantly. The mother, who owns an online flower shop, has struggled for 10 years to let her daughters inherit a real garden when they grow up. 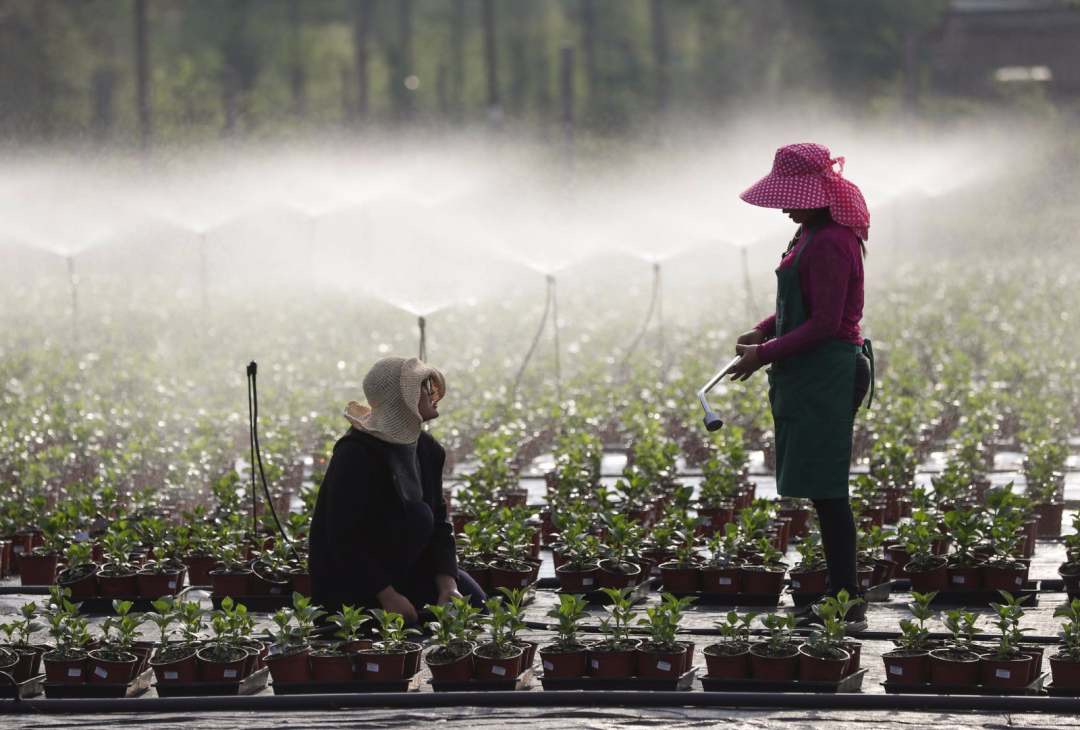 The mother is checking the field with workers. With the birth of her elder daughter Haidi, the mother built a garden and turned her garden dream into reality. Due to her advanced design and meticulous arrangement, the garden became famous and became a hot place for people to take beautiful photos. 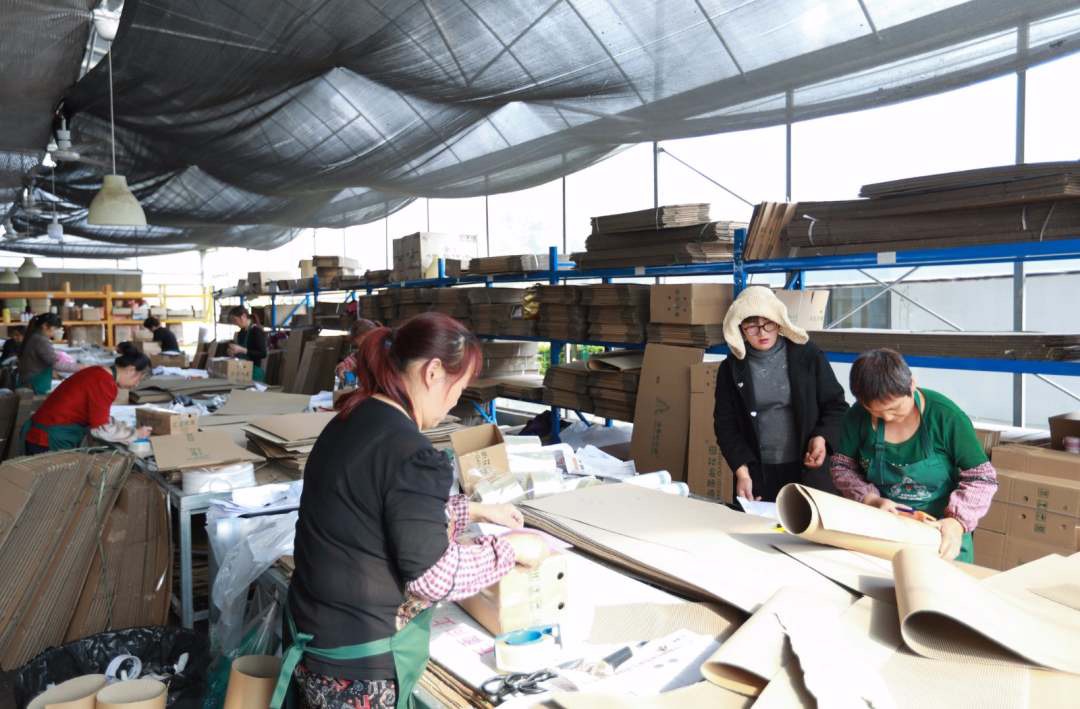 She puts all her time on the raising the plants and has gradually improved her small shop to a garden nursery of 3,000 square meters. 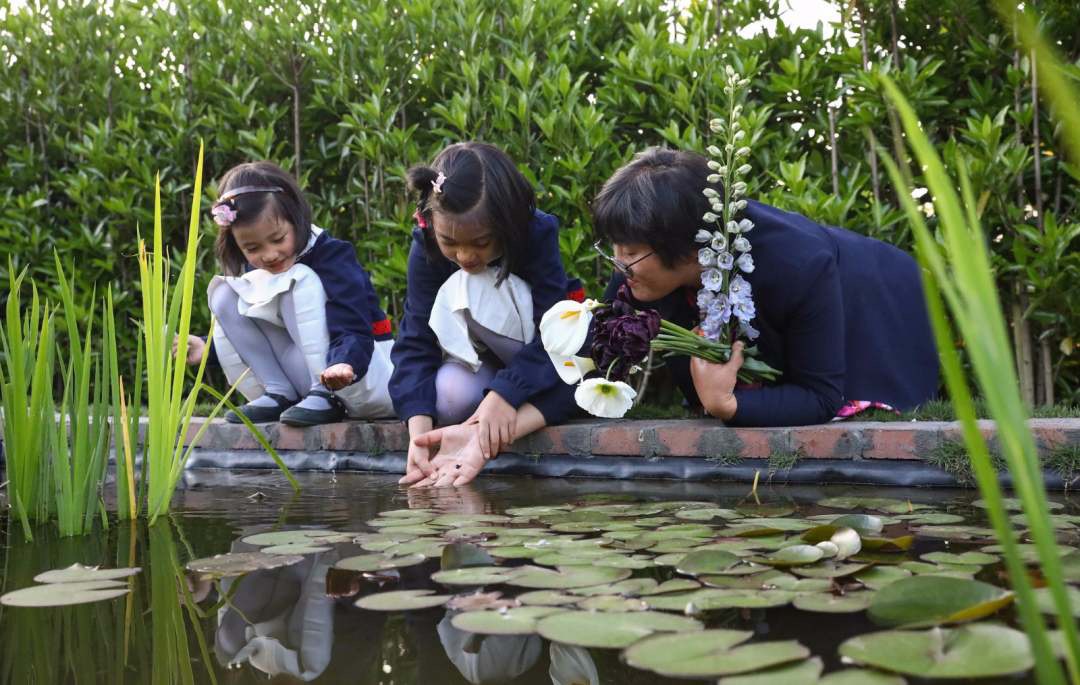 Her two daughters play with water in their garden. 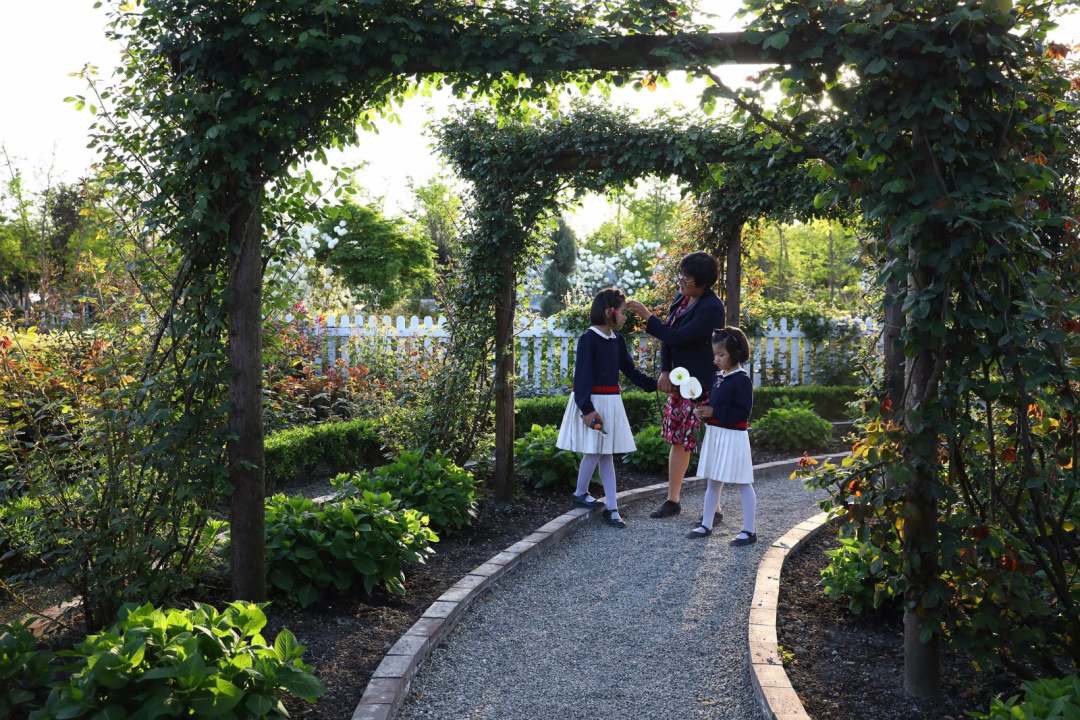 In addition to the full-time support of her husband, her parents and sibling all came to the garden to help her career. She said that spending time with family is her greatest satisfaction.