CULTURE Momota survives to close on 10th badminton title of 2019

Momota survives to close on 10th badminton title of 2019 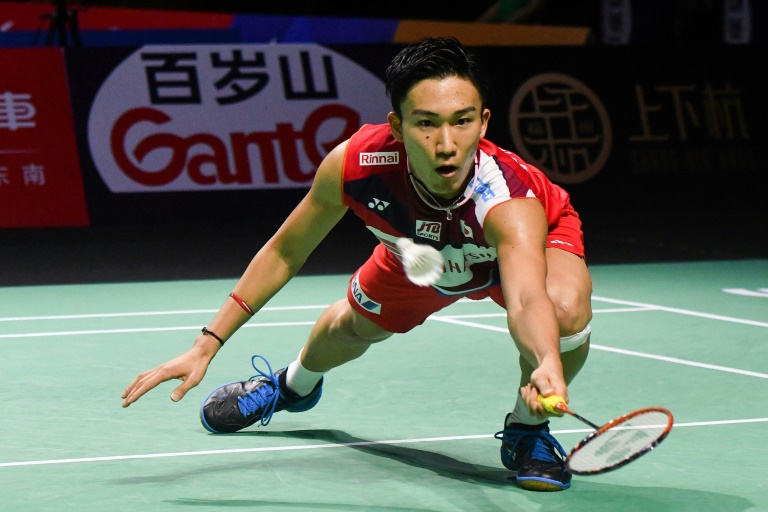 Momota will play Axelsen's fellow Dane Rasmus Gemke, who is unseeded, in the last four on Saturday.

Victory for the all-action Momota, the reigning two-time world champion, was his 13th in 15 matches against Axelsen, now ranked sixth in the world.

"I'm getting closer and closer," the 25-year-old Axelsen, whose career has recently been disrupted by injury, said after forcing Momota to three games.

The other semi-final is between the second seed Chou Tien-chen of Taiwan and another Dane, Anders Antonsen.

The second semi-final is between reigning Fuzhou champion Chen Yufei, the home hope, and unseeded Michelle Li of Canada.