CULTURE Monet’s glasses sold for over $50,000 in Hong Kong 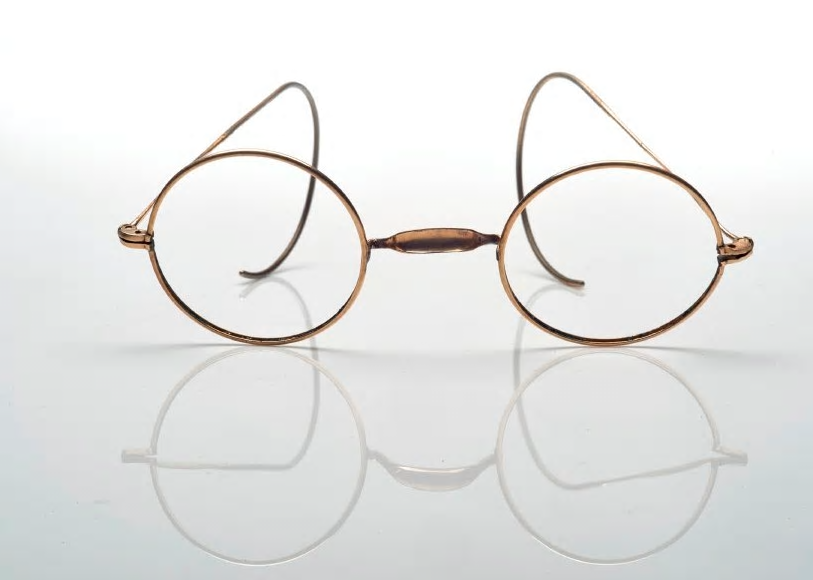 A collection of French artist Claude Monet's personal belongings, including a pair of round-rimmed wire spectacles, have fetched almost $11 million at an auction in Hong Kong, Christie's said.The dainty glasses, made from gold-colored metal, went to an unnamed Asian buyer on Sunday for $51,457, far exceeding the auction house's estimate of $1,000 to $1,500.The sale included other rare items like Monet's pencil sketches, paintings and Japanese woodblock prints from the French master's personal collection.A sculpture of a cat from 19th century Japan's late Edo or early Meiji period, sleeping curled up and measuring 32.8 centimeters, went under the hammer for $67,538."This collection provides an intimate insight into the life of Monet the artist and Monet the collector," said Adrien Meyer, co-chairman of the Impressionist and Modern art department at Christie's.The top lots at the auction sold for well above their estimated prices.An oil painting of a cliff face overlooking the sea by Monet, titled Falaises des Petites-Dalles, went for $4.6 million. Another landscape, Trois arbres a Giverny (Peupliers), fetched $4 million.  Over 75 percent of the lot - which went for a combined $10.99 million - was snapped up by Asian buyers. Hong Kong's auction houses are well-known for feverish bidding, particularly by wealthy Chinese collectors.Monet's artworks have broken world auction records. The painting Meule, from his famous grainstack series, sold in New York last year for $81.4 million, a record for the French master, Christie's said at the time.