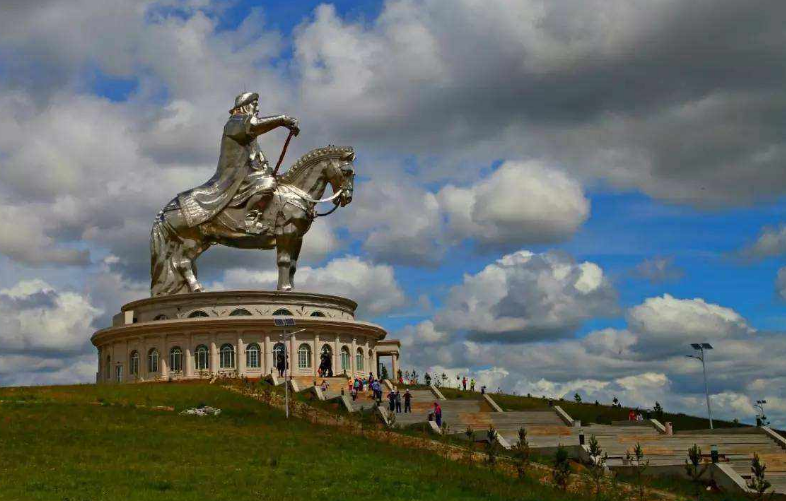 ULAN BATOR, June 30 (Xinhua) -- Mongolia's economy witnessed a sharp recovery in growth thanks to a combination of buoyant external conditions and the government's spending restraints, the International Monetary Fund (IMF) was quoted by the country's central bank as saying on Sunday.

The Mongolian economy is now much stronger and there has been a significant improvement in the economy, said Geoff Gottlieb, who led an IMF team to the Mongolian capital Ulan Bator on June 19-28.

"Mongolia's growth rate recovered sharply since 2016. The turnaround in real GDP growth was boosted by strong external demand for Mongolia's mineral exports, the resumption of the second phase of the Oyu Tolgoi copper mine and loosening monetary and credit conditions. In addition, the government's improving policy mix strengthened domestic confidence," Gottlieb said, noting that these factors have mainly contributed to the sharp economic recovery.

The IMF predicted Mongolia's GDP will grow by at least 6.3 percent in 2019.

"Due to booming tax revenues and relatively contained expenditures, the fiscal balance has improved by 18 percentage points and public debt has fallen 13 percentage points to 75 percent of GDP. Externally, the Bank of Mongolia has used the strong turnaround in exports and FDI to increase net foreign exchange reserves by $3 billion since end-2016," Gottlieb added.

However, the country's buffers are still insufficient to cope with the downside risks, the IMF team leader warned, urging the Mongolian authorities to continue advancing structural reforms necessary to extend the recent progress.

Back in 2016, the economy was in a desperate situation: GDP growth fell to below zero, foreign exchange reserves also decreased which were negative in net terms and below $1 billion in gross terms, and public debt rose to almost 100 percent of GDP.

The IMF executive board approved a three-year bailout program for Mongolia in May 2017 to help the government's economic recovery plan that focuses on building foreign exchange reserves, driving debt onto a sustainable path, strengthening the banking sector, and securing stable and inclusive growth over the long run.