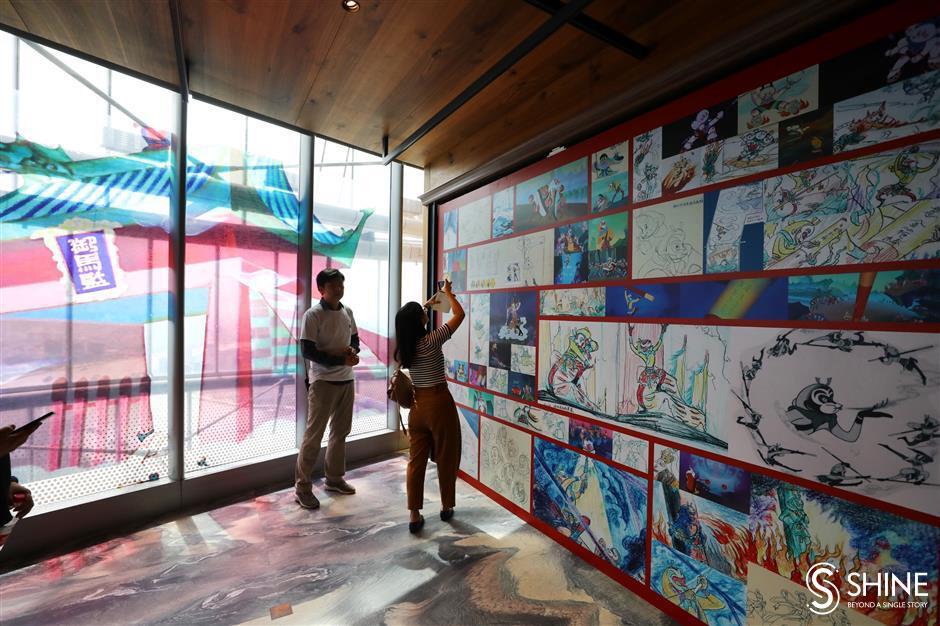 Copies and prints of original sketches are displayed for the first time. 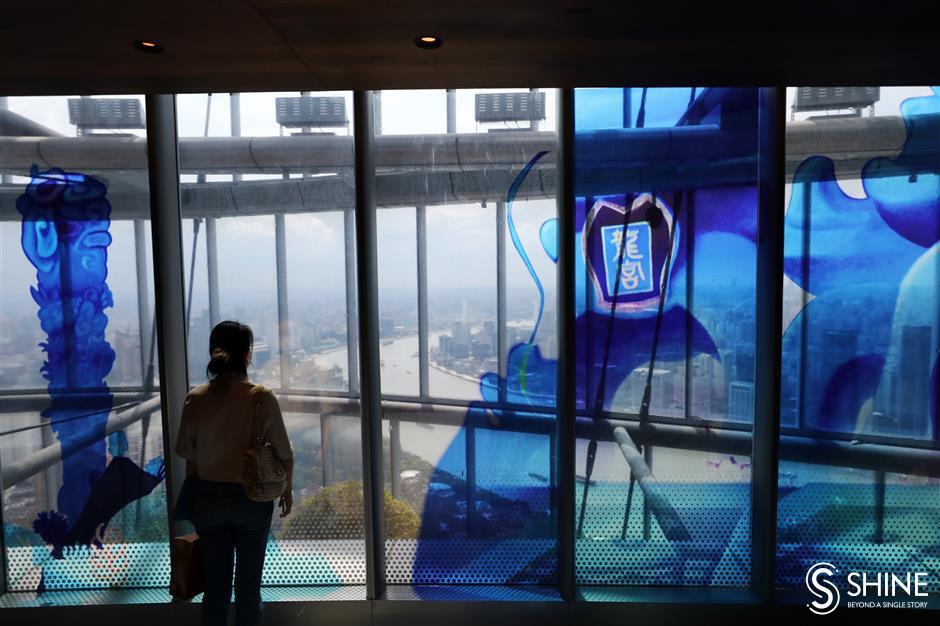 The exhibition brings the mythical world to reality.

High above the clouds in Pudong, the Monkey King is livening up the world at a newly-opened exhibition.

Befitting the theme of the classic Chinese animated film The Monkey King: Uproar in Heaven, the exhibition is being held on the 53rd floor of the Shanghai Tower, the world’s second tallest building at a height of 632 meters.

The Monkey King: Uproar in Heaven, based on China’s classic novel “Journey to the West” by Wu Cheng’en during the Ming Dynasty (1368-1644), is a classic of Chinese animation.

It tells the story of how the monkey challenged heaven after he was cheated into becoming a stable hand. When he defeated every celestial warrior and almost overthrew the powers in heaven, the Buddha appeared and subdued him.

It cost director Wan Laiming, known as China’s first animator, nearly 20 years to realize his dream to bring the Monkey King to the big screen in the 1960s. He and his co-workers drew hundreds of thousands of sketches.

The exhibition features copies of the original sketches of the characters, which are on display for the first time, as well as photos and videos telling stories behind the film-making.

Also, the glass walls of Shanghai Tower are pasted with images of the marvelous heaven palace, the Dragon King's palace and other scenes in the film, which brings the mythical world to reality.

The full version of the film is also being screened at the exhibition. And a variety of souvenirs, from bookmarks to monkey dolls, are available.

The exhibition will last to October 8. Tickets are now available on online ticketing platforms such as Damai. 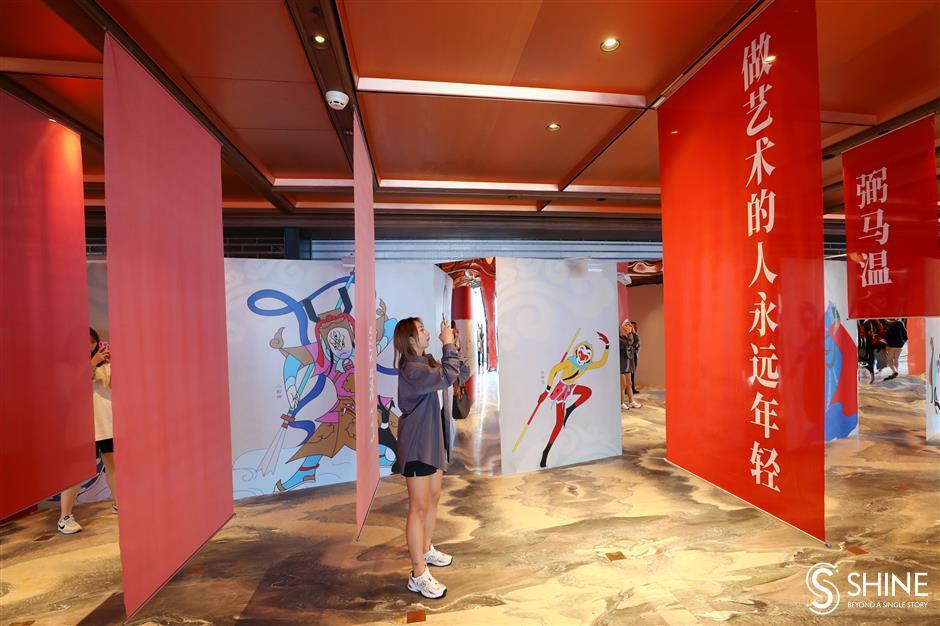 Figures in the film are displayed.