A pack llama that escaped from a guided hike in southern Yellowstone National Park in August was rescued by a Montana outfitter last weekend, just days before most of the park’s entrances were to close for winter preparations. 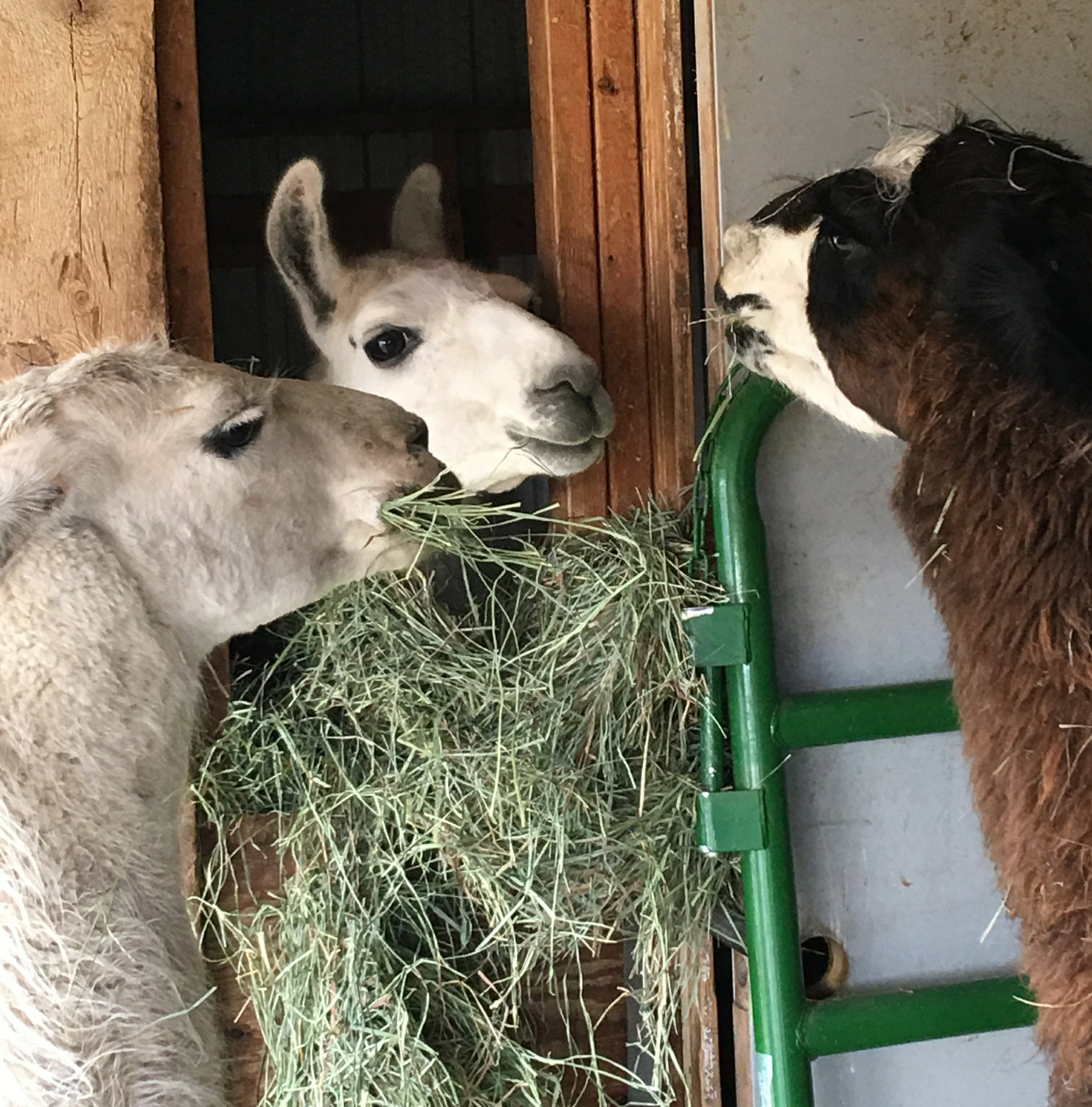 Oct. 28, 2018, photo shows Ike, a pack llama that escaped from a guided hike in Yellowstone National Park in August, seen southwest of Yellowstone Lake. He was captured Sunday by Susi Huelsmeyer-Sinay with Yellowstone Llamas in Bozeman, Mont. She said she feared the llama would not survive the winter in the park. (Photos: AP)

“I just had to help him,” Susi Huelsmeyer-Sinay with Yellowstone Llamas in Bozeman, Montana, said Friday. “He was abandoned.”

Wilderness Ridge Trail Llamas owner Kirstin Baty of Idaho Falls, Idaho, tells the Jackson Hole News & Guide that Ike ran off after guides loosened his halter because it irritated the spot of a previously abscessed tooth.

“Ike slipped out of the halter completely,” Baty said, “because he’s sneaky, and he knows he can.”

It was the second time he’d escaped in the park, but the first foray was less than a couple of weeks in duration, Baty said.

After his August escape, the 12- to 15-year-old, 350-pound llama evaded capture attempts for about a month, including special treats and efforts to lure him in with other llamas.

They decided to wait until the weather drove Ike out of the backcountry.

In the meantime, park visitors reported seeing some strange wildlife. It was one of those reports that fellow Yellowstone concessionaire Hueslmeyer-Sinay heard about on Oct. 24.

“I contacted the park service and with the blessing of the park service I came to Yellowstone last Sunday to check out Ike and see if I could entice him to come home with me or to leave the park,” Hueslmeyer-Sinay told the Post Register of Idaho Falls.

She brought three llamas and headed to the last known sighting of Ike, near Lewis Lake, southwest of Yellowstone Lake.

“All of a sudden, there he was coming up and greeting the three llamas, who in turn greeted him,” she said. “These guys are herd animals. They need their own kind.”

She said she turned around with her llamas and Ike followed, eventually getting into a trailer with them for the trip back to Bozeman.

Beau Baty said Ike’s rescuer is going to keep him.