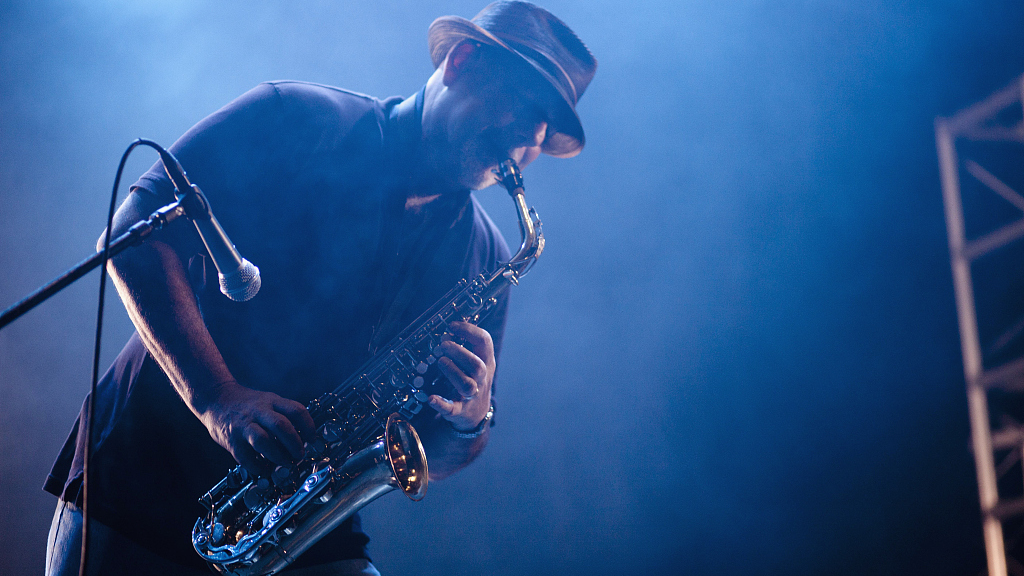 The iconic Montreux Jazz Festival announced Friday the cancellation of this year's edition due to the pandemic, marking the first time since 1967 that the show will not go on.

"It is with deep regret that the organizers of the Montreux Jazz Festival must today announce that this year's event, which was set to be held from 3 to 18 July 2020, will not take place," organizers said.

The program – set to include Lionel Richie, Brittany Howard, Lenny Kravitz and Black Pumas – "will be partly carried over to next year's festival, which will take place from 2 to 17 July 2021."

The Swiss government announced on Thursday it would begin gradually easing some protective measures against the coronavirus, but stressed most of the hygiene and physical distancing measures would remain in place.

"As such, it is now impossible for us to consider holding an event on the scale of Montreux Jazz Festival in July," the statement said, pointing out that other festivals had also been called off across Switzerland.

"Public health concerns naturally take precedence over all other considerations," it said.

This thus marks the first time in the festival's 53 years of existence that the event has been canceled.

"Until the very end, all of us here in the festival team were still hoping to share these magical moments with everyone who, like us, cannot imagine a summer without the Montreux Jazz Festival," the organizers said.

Montreux, which takes place in the idyllic Swiss town, on the shores of Lake Geneva, has over the past half-century become a magnet for big names and rising stars alike.

The jazz label has been retained despite a dramatically expanding repertoire over the years.