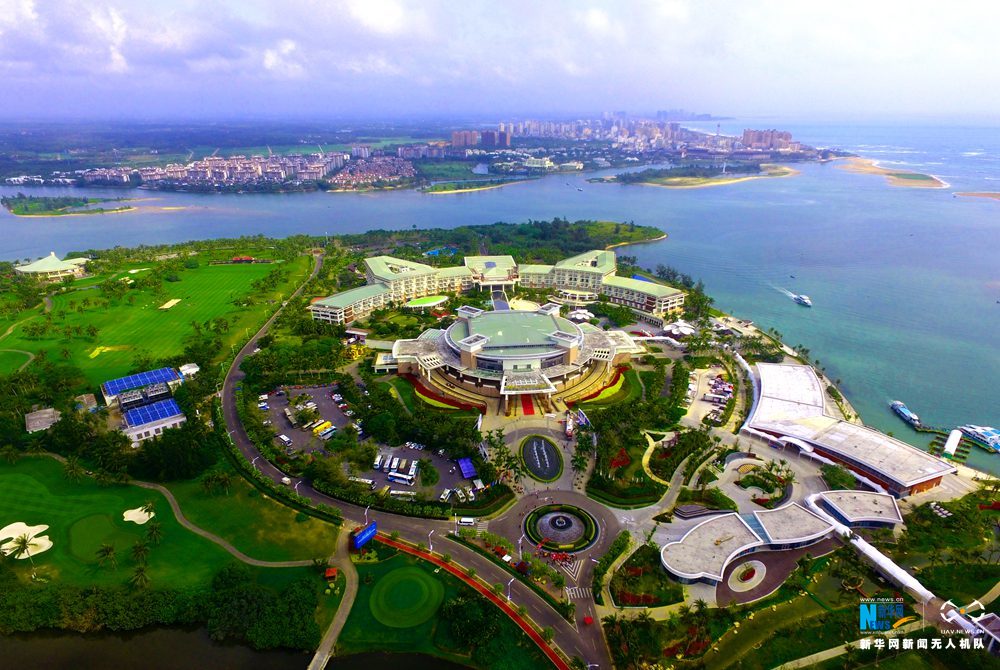 HAIKOU, Nov. 30 (Xinhua) -- A total of 1,565 centenarians were living in China's southernmost province of Hainan by the end of 2017, including an oldest woman aged 117, according to a report by the provincial health commission.

The 117-year-old centenarian lives in Jinshan Town in the city of Wenchang, according to the report. Among the centenarians in Hainan, there are 11 couples.

As of March 8, 2018, about 1.35 million registered residents aged 60 or above lived in Hainan, home to more than 9 million people.

The residents aged 80 or above totaled 287,700 as of March 8 this year, taking up 3.15 percent of Hainan's overall population, according to the report.

Bestowed with high-quality air and water, the tropical island province was declared as a World Longevity Island by the International Expert Committee on Population Aging and Longevity in 2014.