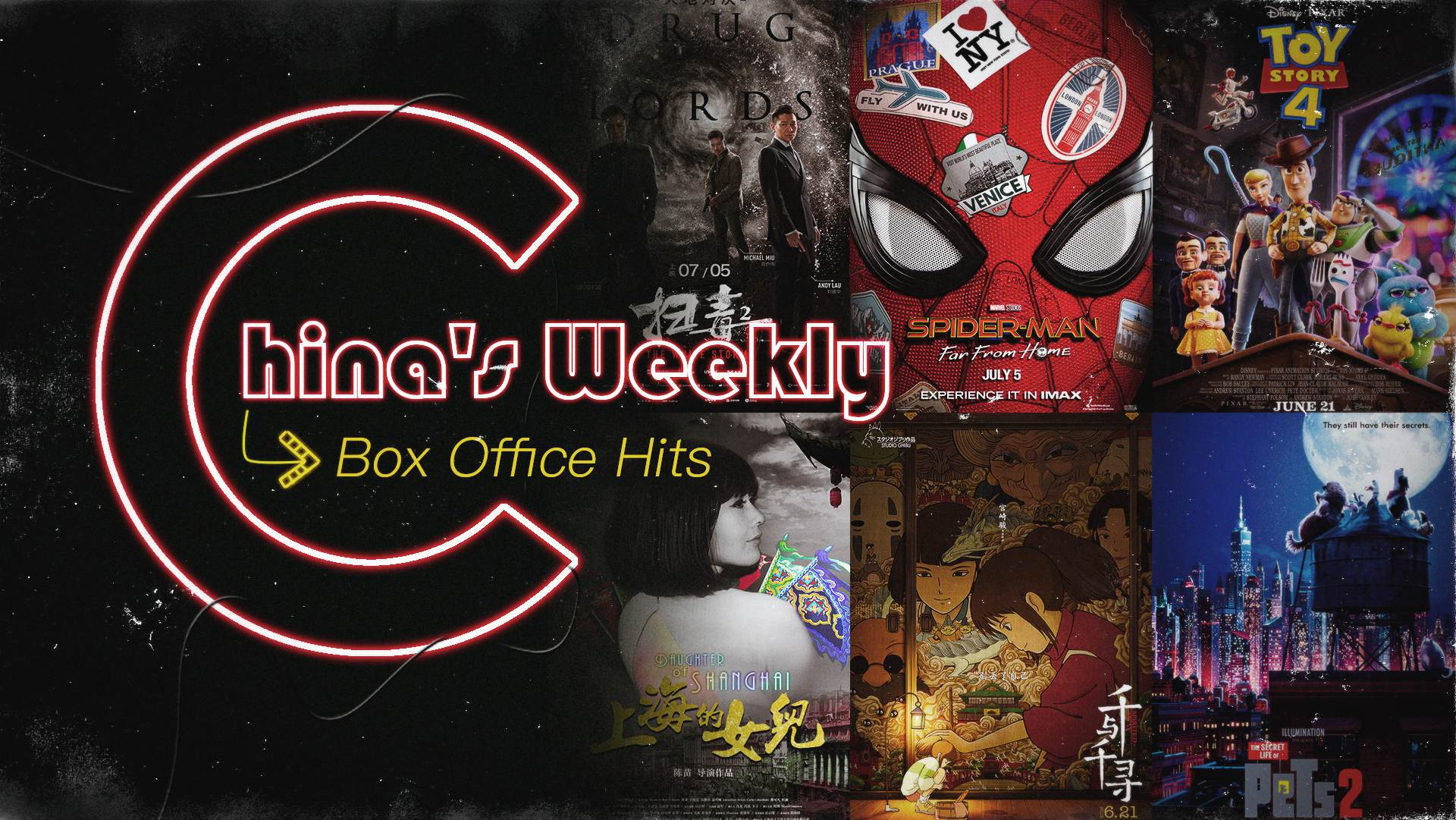 With the buzz of “Avengers: Endgame” still in the air, it is not a huge surprise to see Spider-Man make a mighty return to Chinese screens.

A little sentimental, but things move on

Even with its considerable box office, it is not fair to take Spider-Man’s welcome return for granted. As the first post-"Endgame" Marvel Cinematic Universe (MCU) movie, the film bears heavy expectations.

Rather than linger, the memorial to the lost heroes was only touched upon through the occasional flashes of the Iron Man’s images in LED screens or street graffiti.

Things have moved on, and the younger generation has to grow up.

To the surprise of many MCU fans, the new Spider-Man film is more than a story about Peter Parker’s growth. Between the new villain Mysterio and certain new plot points that won't be revealed here, "Far From Home" significantly expands Spider-Man's world too.

“The film has probably provided the best depiction of 'illusions' in superhero film genres ever since Christopher Nolan’s ‘Batman Begins’,” reads a Chinese film review.

While trying to explore new themes and boundaries in MCU films, such as the new dilemmas brought by technology and its application, the story is also about how Peter Parker is trying to fit into his new role as a superhero – one of the the core themes of the superhero film genre.

But even though it's still wrapped up in a typical superhero film tropes, such as the search for an identity, teen issues and reflections on what is gained and lost in our use and pursuit of the latest in technology, the ways in which "Far From Home" handles the material makes it better than expected.

What's surprising to fans is that the MCU, instead of lingering on its own success and falling into its own clichés, has enough awareness to reflect on the world at large, the norms it has created, and move on to a new stage.

A beautiful prelude, but will it lead to a promising future?

As the prelude of the summer season, “Spider-Man: Far From Home” no doubt offers a nice opening. However, a good beginning does not guarantee a bright future.

It is highly unlikely that this year’s box office will catch up with last year’s 60.6 billion yuan (8.86 billion US dollars), and with several promising runners, including “The Eight Hundred” and “Better Days”, being withdrawn from the summer season, a few dark horses will need to step up and ignite this year’s summer film arena.

What to expect from this week?

The latter has pocketed 172 million yuan (25.1 million US dollars) 11 days after debut.

The fourth spot of the weekly chart is occupied still by romance “My Best Summer” and domestic thriller “Mortal Ouija” is a spot below in fifth place.

The following week will see the release of several new Hong Kong films including “The White Storm 2: Drug Lords” starring a number of top veteran stars such as Andy Lau, Louis Koo and Michael Miu.

A documentary focusing on the life of Tsai Chin, the first ever Chinese “Bond girl”, is expected to be released, and another Hollywood animation “The Secret Life of Pets 2” will also debut in Chinese mainland's cinemas.