CULTURE More than just creating a cover for a book

More than just creating a cover for a book

As one of China’s top book designers over a career of 40 years, Lu Jingren played a key role in redefining the art, making it more than just creating a cover for a book. 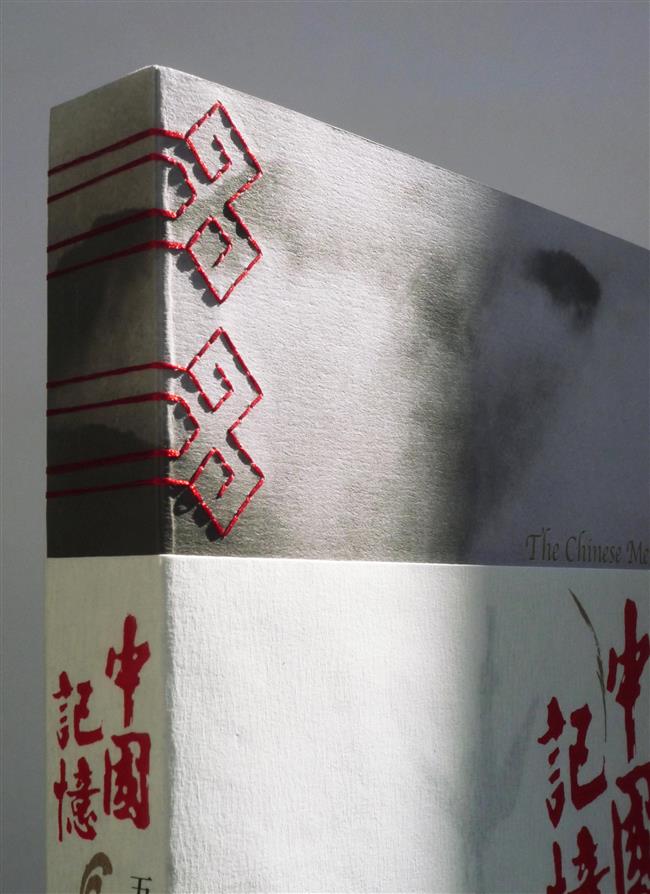 Born in 1947 in Shanghai, Lu started his career as an art editor at a publishing house in 1978. Later he studied at the workshop of Kohei Suguira, a world-renowned book designer, in Japan.

He won many awards at home and abroad for some of the 2,000 books he designed over the past four decades. A selection of his works are now on display until September 2 at the three exhibition halls of the Liu Haisu Art Museum.

“In my eyes, a book designer is akin to the second author of the book. He also should take the role of a movie director to strengthen the interpretation of the words through visual modes,” he adds.

Lu, an advocate of traditional culture, is widely recognized as a “defender of Chinese scroll culture.” He likes to fuse traditional Chinese elements into his book designs, creating an unexpected visual impact.