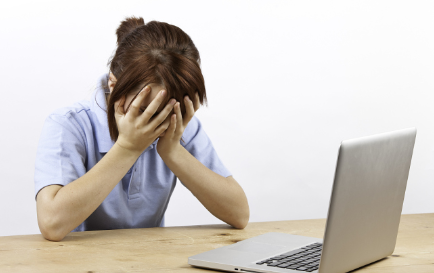 UNICEF has warned that 71 percent of 15 to 24 year-olds are facing online violence, cyberbullying, and digital harassment. On Safer Internet Day on Tuesday, the agency called for concerted action to prevent online violence against children and young people.

The call to action follows the release of the results of a recent UNICEF poll of more than a million young people from over 160 countries. The respondents said that being kind online was one of the most powerful means to prevent bullying and cyberbullying.

"We've heard from children and young people from around the globe and what they are saying is clear: The Internet has become a kindness desert," said UNICEF Executive Director Henrietta Fore. "That's why this Safer Internet Day, UNICEF is inviting everyone, young and old, to be kind online, and calling for greater action to make the Internet a safer place for everyone."

According to UNICEF, cyberbullying can cause profound harm, as abusive content can quickly reach a wide audience and remain accessible indefinitely. The agency says that bullying and cyberbullying feed into each other, forming a continuum of damaging behavior.

According to data from UNESCO on the prevalence of cyberbullying in high-income countries, the proportion of children and adolescents affected by cyberbullying ranges from 5 to 21 per cent, with girls more likely to experience cyberbullying than boys.