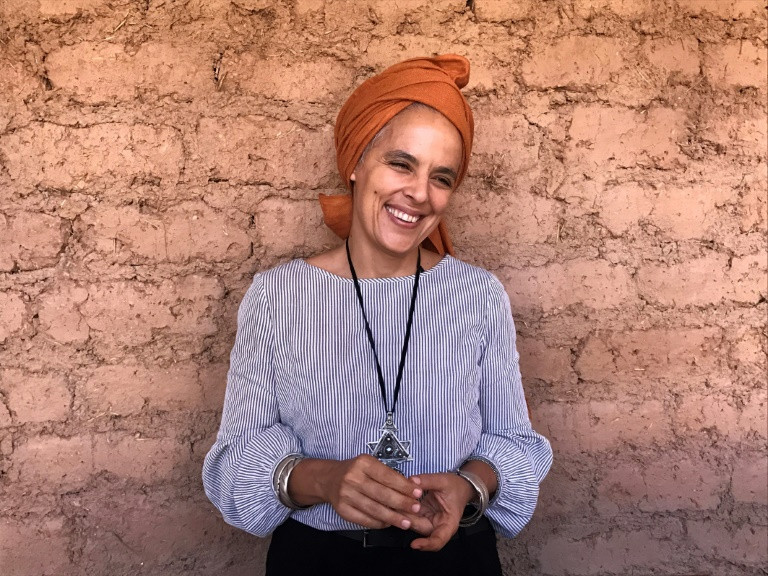 Moroccan architect Salima Naji specialises in construction that blends in with the environment and local traditions. Photo: AFP

An unexpected gust of cool air greets visitors to the new archives centre in Tiznit in the mountains of southern Morocco, even without air-conditioning despite extreme heat outside its walls.

That is thanks to the ancestral building methods used by Salima Naji, a French-educated Moroccan architect who specialises in construction that blends in with the environment and local traditions.

Rather than concrete, she used adobe and mudbrick, and built in high air vents for circulation. 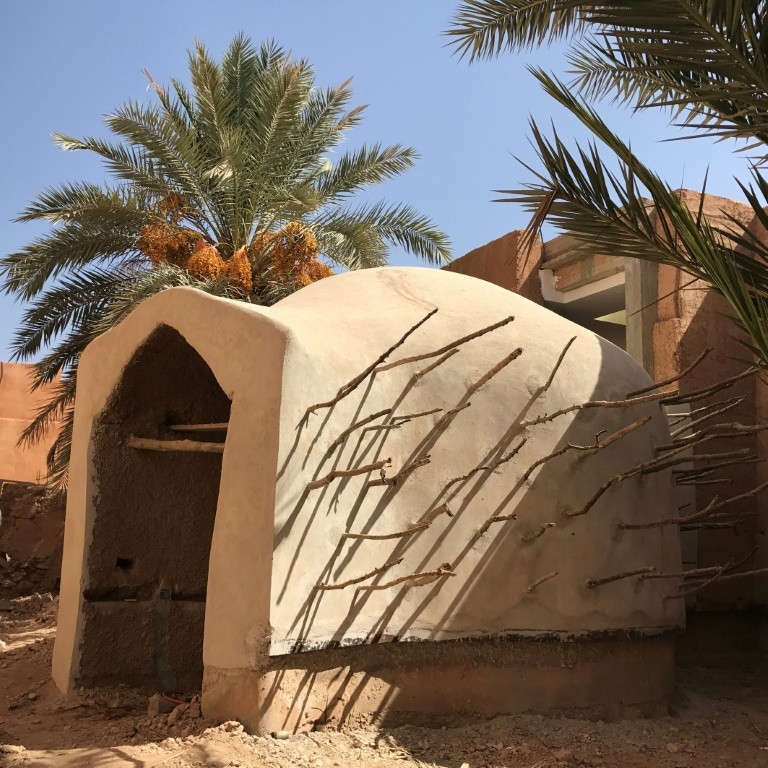 A granary in the oasis village of Amtoudi restored by Moroccan architect Salima Naji and local artisans.Photo: AFP

"First I look at what's available on the scene, rather than bring things in from elsewhere," said the architect who has a second degree in anthropology and who has restored several historical buildings.

The priority is always two-fold: to protect local traditions and the environment.

Naji said she was baffled as to why "at a certain time people stopped building with local materials" and how they had "turned their back on this heritage".

Adobe, rock, limestone, palm tree wood -- this is the heritage that she refuses to abandon. 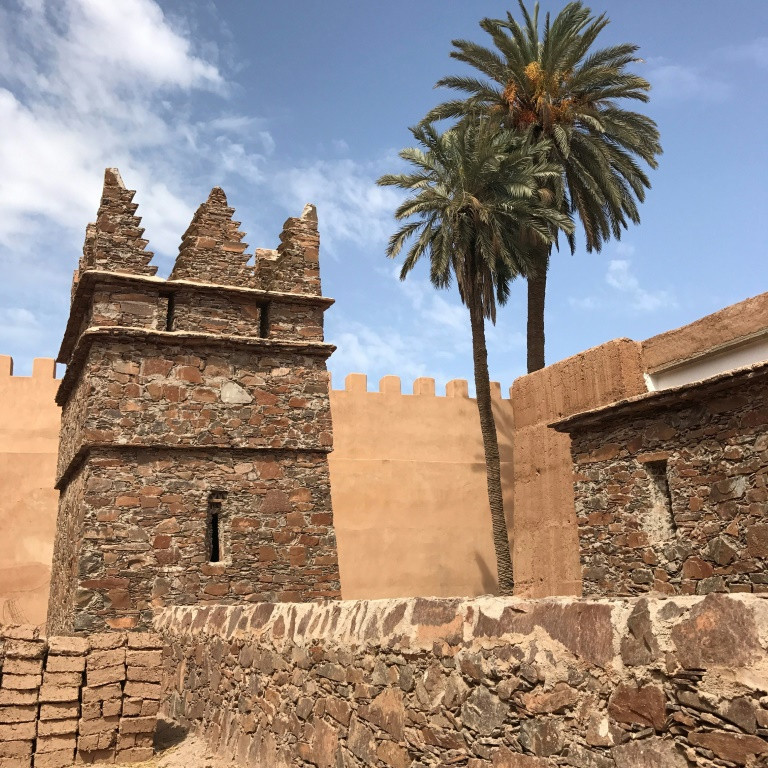 Naji, 47, daughter of a Moroccan father and French mother, started working with traditional construction methods and materials for private clients.

Then she realised that "it's all very well building for the rich but the landscape is in the process of falling apart," she said.

She started to restore old ksours, or fortified villages, former mosques and communal granaries at the oasis settlement of Amtoudi.

In Tiznit, a town about 100 kilometres (60 miles) south of Agadir where she lives in a small traditional house, she has stayed loyal to tradition with a new museum, the archives centre and a community hall.

Despite her aversion to the material, she had to use some concrete to respect Morocco's urban code for public buildings.

"I don't understand how we can credit this material that has no value, not historical, not in terms of climate control, not aesthetically, and its expensive!" she said.

"It's cold in winter, hot in summer." 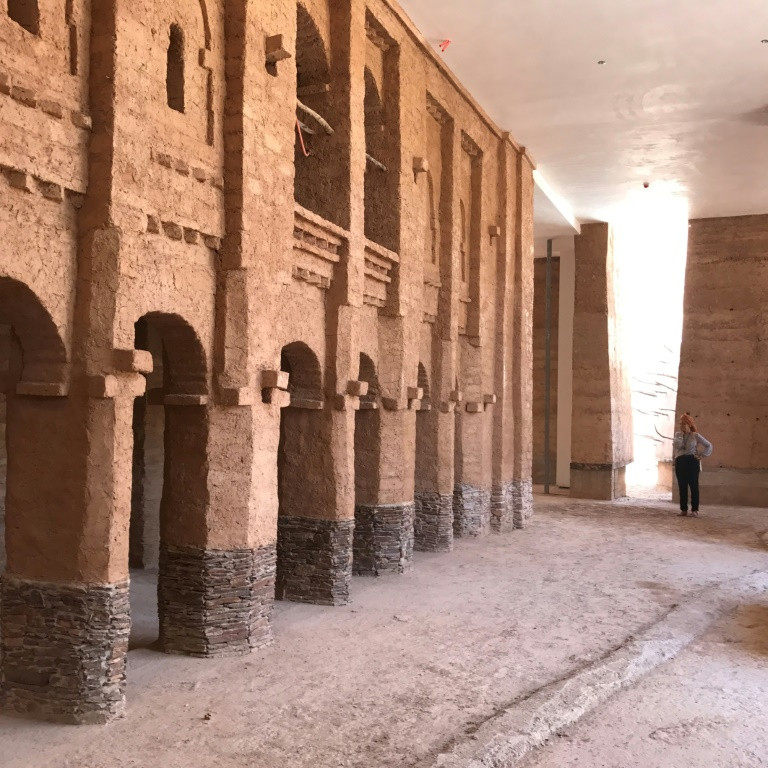 The essential thing for Naji is that "in Morocco, traditions are alive, slowing down of course, but not dead like elsewhere".

She worked on the Amtoudi granaries with local artisans, although it was a challenge to persuade the youngest among them to learn old methods.

Apart from being an architect and anthropologist, she has also had to serve as an advocate for the use of local materials and ancestral techniques.

She was warned that her constructions would not hold up to the rains.

But she insists that sound construction and good maintenance provide a longer-term foil to the elements than concrete, as proven by the ancient ramparts of the Moroccan capital Rabat where she was born.

Her campaign is to find "alternatives to an all-concrete way of life" and she remains optimistic.

"I've seen people who want change in this country, who want something beautiful, intelligent, something which turns to the future without forgetting the past," she said.