CULTURE Mosquito alert! Are you using the correct method to protect yourself?

Mosquito alert! Are you using the correct method to protect yourself? 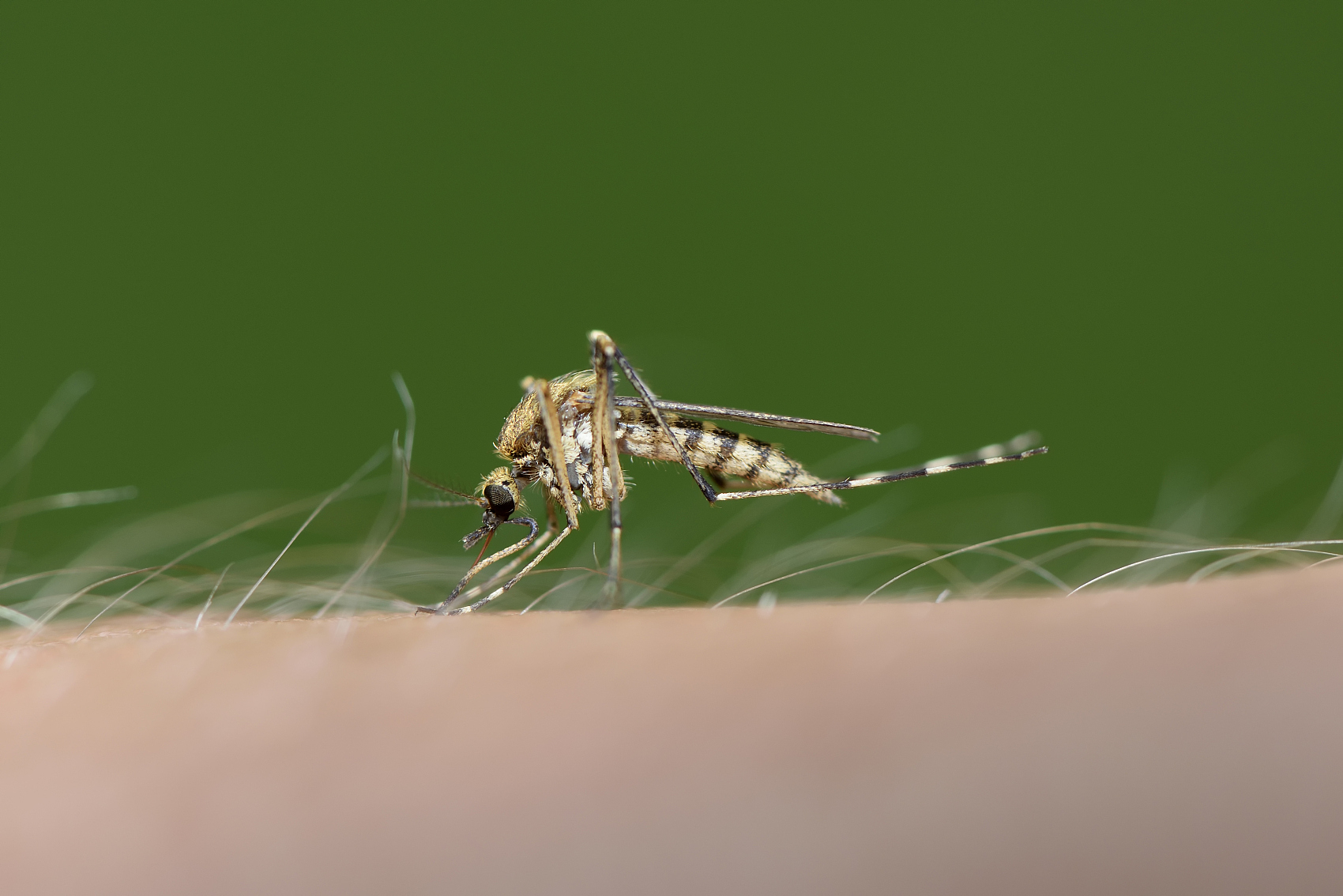 A close-up of a Culex pipiens mosquito on human skin. ( Photo: VCG)

It is summer, mosquito season. To many people, mosquitoes are the nightmare of summers and the origin of their murderous impulses. When trying to get rid the whiny buzz of mosquitoes, how sure are you that what you are doing is effective in getting the little bloodsucking nuisances stay away?

There are more than 3,000 species of mosquitoes in the world. However, only three of them can spread disease.

Do all mosquitoes suck blood?

Only female mosquitoes have the mouth parts necessary to suck blood. The nutritious blood of animals provides them with essential proteins to produce eggs. The female sucks blood out necessity. Similar to the male mosquito, her favorite food consists of nectar and sweet plants.

Culex pipiens is the most common house mosquito. Culex mosquitoes can carry encephalitis, filariasis and the West Nile virus and are found around the world. The tiny creature you just swatted is most likely a Culex pipiens. The buzz of this mosquito is typically higher than others, and it is known for using this high-pitched buzz to find a mate.

The last and most famous group of mosquitoes is the Aedes mosquitoes, which is known for carrying yellow fever, dengue and encephalitis. The voracious Asian tiger mosquito, Aedes albopictus, is a member of this group. Unlike most mosquitoes that prefer a dark and damp environment, the Asian tiger mosquito is bold and aggressive. It is active during the day and relentless when attacking humans.

There is a widespread belief that people with certain blood types attract mosquitoes more than others. However, there is not enough scientific evidence to support this claim.

In fact, mosquitoes choose their victims through exhaled carbon dioxide, body odors and temperature. Therefore, if you have a higher temperature than the people around you, you are most likely to be one targeted.

Mosquitoes “stab” people instead of “bite.” When they spot the perfect target, they stick two tubes into the skin: one to inject an enzyme that prevents the blood from clotting and the other to extract blood. The enzyme they inject is what causes irritation and rashes on the skin.

Finding the best mosquito repellent has been one of the universal pursuits throughout human history. In ancient civilizations, people used different plants to repel mosquitoes. Several plants that have proved to be effective, such as the rose-scented geranium and catnip, the same herb that makes cats “high.”

However, scientists continue to discover bizarre methods to keep mosquitoes away. A study done by a Swedish research team published in the July 2016 issue of Malaria Journal found that while mosquitoes fed on humans, cattle and goats, they would stay away from chickens.

The result of the study was quite interesting. Analysis of the odor of chickens indicates the presence of two compounds that are well known as natural insect repellents. Therefore, scientists believe that chickens are the next big thing in mosquito repelling and malaria prevention.

Despite the effectiveness of herding chicken to prevent mosquitoes, the most practical method for the majority of people is still DEET.

DEET, or diethyltoluamide, is a synthesized chemical developed by the US Army in 1946. It has remained one of the most effective insect repellents since its creation. However, the concentration of DEET in mosquito repellents should always be lower than 30% to be safe to use, and infants under two months old should not use DEET repellents at all.