The 2021 Rugby League World Cup will be staged almost entirely in its north England stronghold. 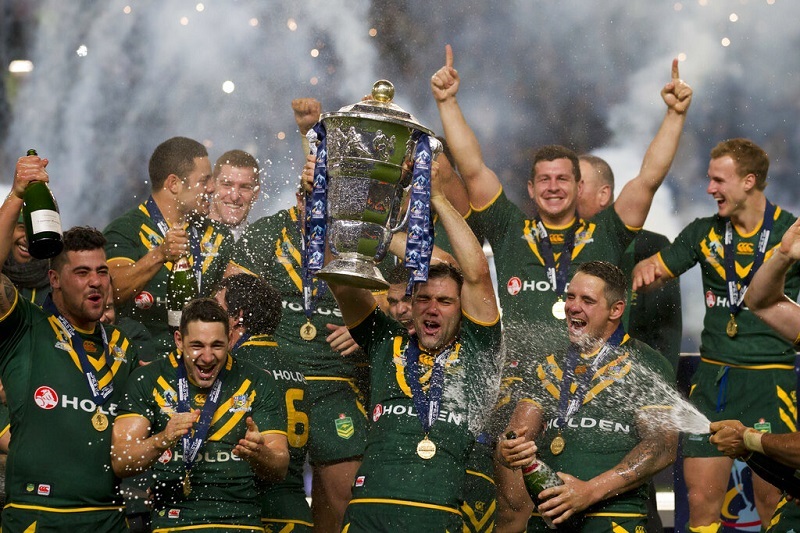 Thanks to a grant of 25 million pounds ($33 million) from the government, English Rugby Football League organizers of the World Cup easily met a requirement to play 80 percent of it in the north.

Only two of the 31 matches will be south of Sheffield, including a semifinal at Emirates Stadium, the first time the London home of Arsenal will host a rugby league match. Coventry will host the other, a group stage match.

The last time the RFL staged the event, in 2013 and very successfully, it was spread across England, Wales, France, and Ireland.

Other eye-catching venues at the announcement on Tuesday included a semifinal at Elland Road in Leeds, and the final at Old Trafford, which drew an international record crowd of 74,468 for the 2013 final between Australia and New Zealand.

The quarterfinals will be in Bolton, Liverpool, Huddersfield, and Hull.

The draw will be on Nov. 27, two years before the final.