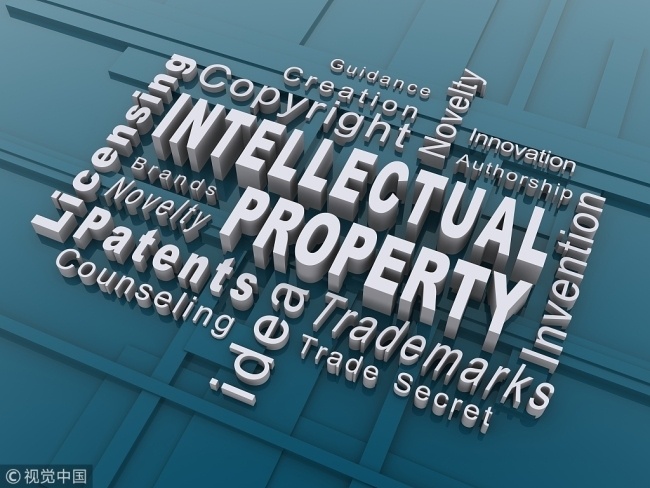 A campaign to protect movie copyrights was launched on Monday, with the Spring Festival film season — the most lucrative box-office season in the country's movie market — around the corner, authorities said.

The campaign was jointly developed by the National Copyright Administration, China Film Administration and Food and Drug Crime Investigation Bureau with the Ministry of Public Security.

Conducting such a campaign for the upcoming Chinese Lunar New Year, which this year falls on Friday, shows the country's stronger determination against movie copycats and also is to avoid frequent such violations and crimes as found in past years, according to the copyright administration.

It said it has listed several movies, such the comedy Detective Chinatown 3, that have are popular among the public and have huge potential box-office revenue, as a major focus, and called for authorities to pay higher attention to them during the film season.

Meanwhile, the departments will increase supervision in cinemas, strictly fighting against those recording movies secretly or broadcasting them illegally. Those who get elicit strong criticism from copyright owners or causes serious damage to society will face harsher punishment, it said.

Additionally, the authorities will coordinate with cinemas, online service providers and film associations, asking them to take more responsibility in the campaign, it added.

Also on Monday, the three authorities issued examples of some influential cases in which people were criminally punished and given fines for infringing movie copyrights in the past two years.

The cases included a few who used hidden cameras to photograph or record movies in cinemas and those who illegally broadcasted movies via applications or websites.