CULTURE Movie production brings in millions of dollars for Fiji

Movie production brings in millions of dollars for Fiji 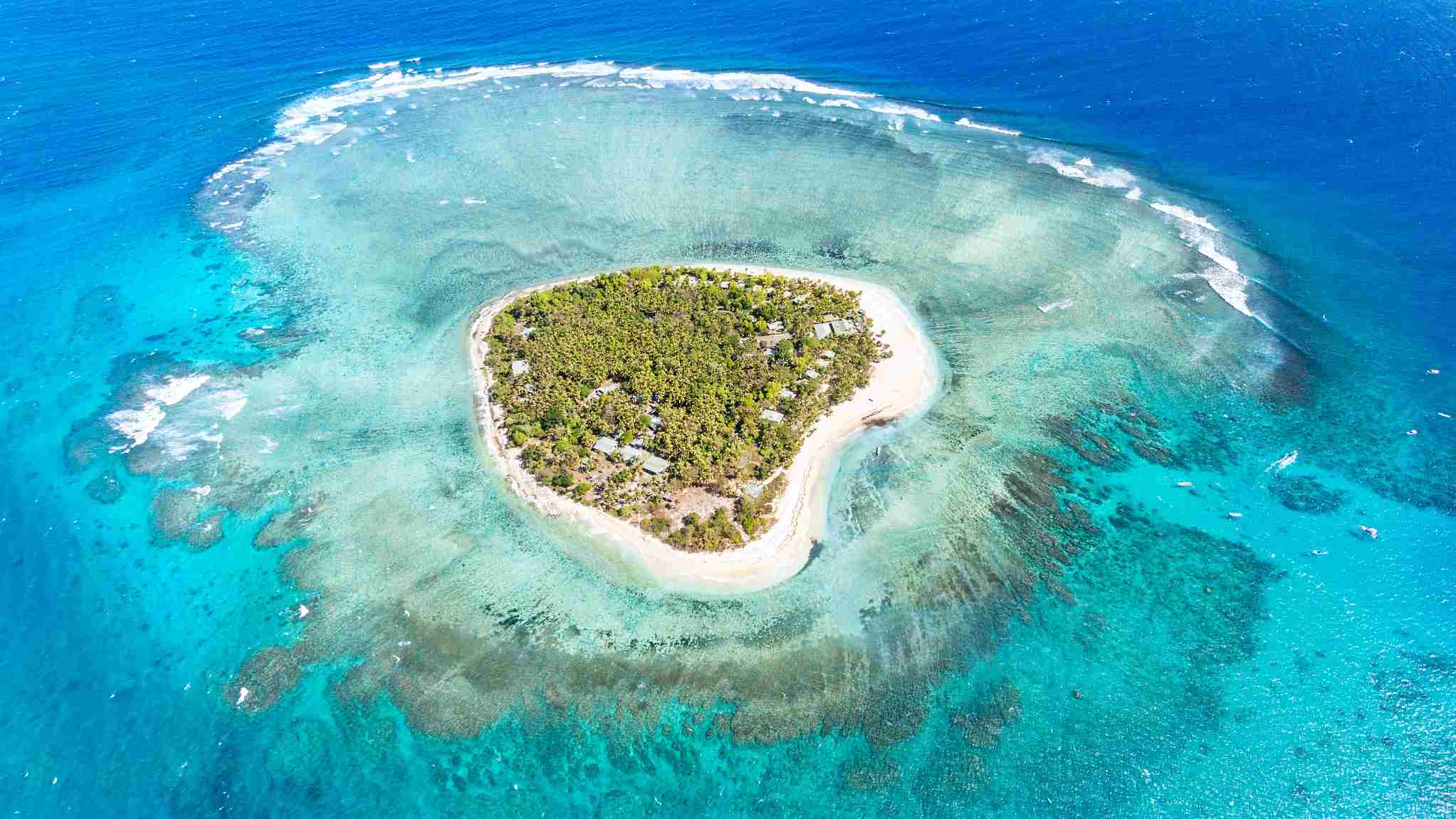 Around 56 foreign film productions with an estimated total spending of 85.4 million Fijian dollars (about 40.6 million US dollars) had been shot in Fiji this year, Film Fiji CEO Dallas Foon said on Monday.

Foon said these productions would generate 240 million Fijian dollars (about 114.2 million US dollars) into Fiji's economy.

He said film production in Fiji was growing at a rapid rate compared to the same period last year.

Foon said earlier they had already approved seven major productions for 2018 and were looking forward to another very busy year of film activity in the South Pacific island nation.

Fiji's Minister for Industry, Trade, Tourism, Lands and Mineral Resources Faiyaz Koya said the industry had seen exponential growth in a short period of time and the success of 2017 was a testimony to the dedication and hard work of all stakeholders involved.

The film was shot in the greater Suva area and parts of Rakiraki.

Another major feature film shot in Suva and the Western Division in Fiji was the Indian movie "Party," which included Sathyaraj and Ramya Krishnan from the highest grossing Indian movie in history "Baahubali."

US reality show "Survivor" continued its production for another year.

Fiji, especially the Mamanuca Islands, is the most used location in the show.

Jeff Probst, the long-standing host of the show, said in an interview with Entertainment Weekly that Fiji is their home and he hoped that they stay in Fiji forever.

"Survivor" is aired in over 100 countries and regions with a viewership of over 110 million people.