Multiple traditional Chinese operas to be staged in Beijing for youngsters 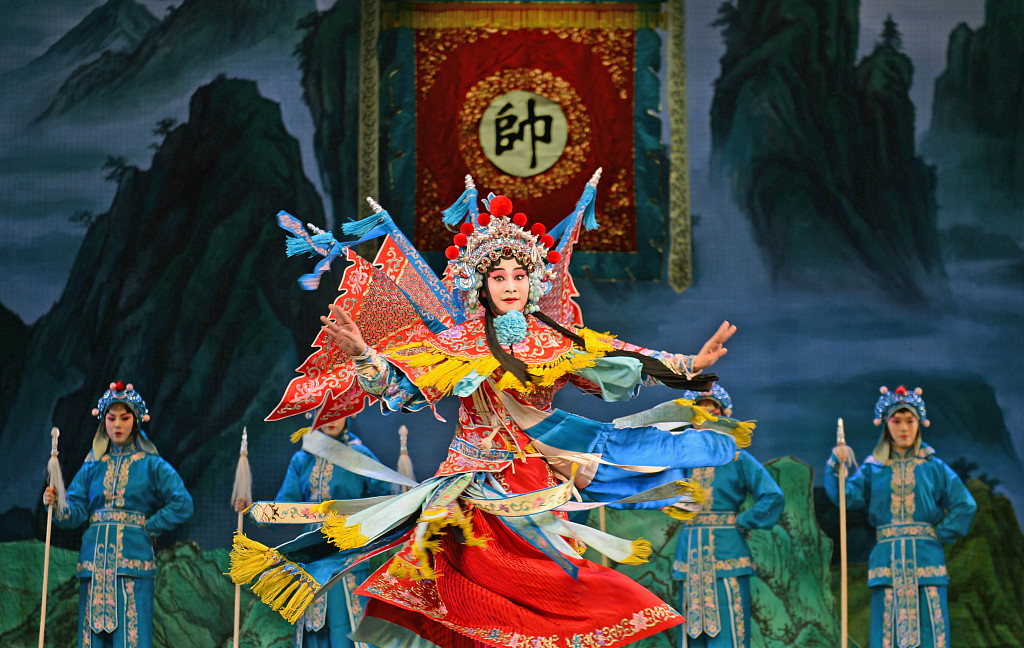 The performances are expected to set up a "bridge" between traditional Chinese operas and young people, said Tan Zhengyan, an artist with the Jingju Theatre Company of Beijing, which will be presenting Peking Opera shows during the festival.

Summer camps featuring Peking Opera classes and training will also be held by the company in seven cities across the country during the summer holiday, Tan said.

The summer art festival, which runs from July 5 to August 31, will invite famous artists to give over 70 performances featuring symphonies, folk music, Peking Opera, dances and other categories of arts.