The western city Xi'an is one of the popular cities for the museum fans.

Xi'an has over a hundred of museums and more than half are open to the public for free. Some say Xi’an itself is a huge museum that witnessed Chinese civilization since it has the history of over 3,100 years, during which for over 1,100 years it was founded as the capital. 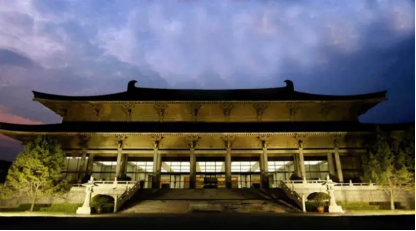 Shaanxi History Museum is praised as the “treasury of Chinese civilization” for collecting a large number of treasures and antique objects from the past 5,000 years. This is where you can get to know the Chinese ancient civilization and profound history. 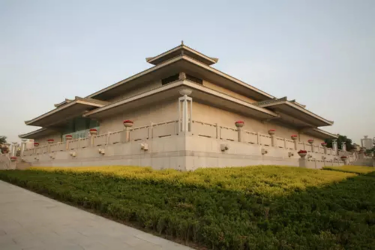 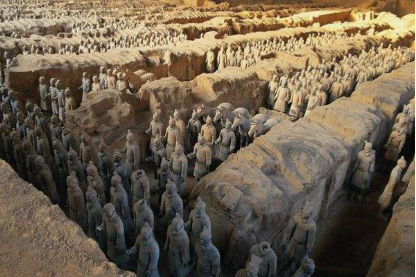 Terra-cotta Warriors Museum is built based on the original site of warriors’ relics. It is the largest museum about Chinese ancient military. The museum consists of three halls, among which No.1 is the major one with the area of 14,260 sqm collecting 6000 human-sized warriors. 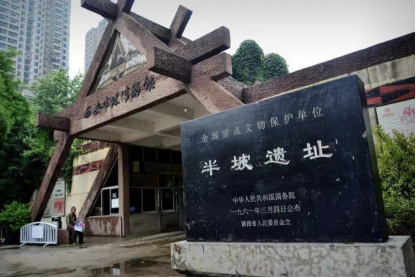 Xi'an Banpo Museum is the first one that collects pre-historical sites and objects in China, which introduces the society, life, economy, marriage, custom, culture and art of the Yangshao matriarchal clan settlement in the New Neolithic Age in over 6000 years ago. 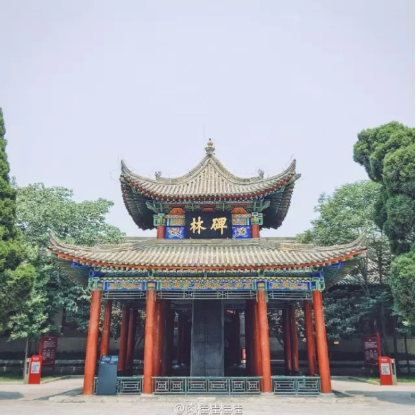 Xi’an forest of steles museum collects the earliest and most ancient steles, thus considered as the treasure house of Chinese ancient calligraphy. 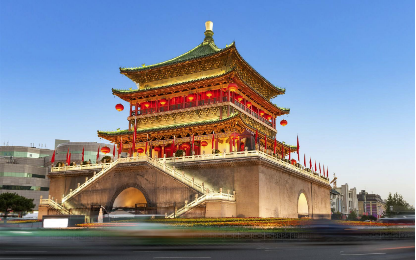 Xi’an Bell Tower and Drum Tower built in Ming dynasty has over 600 years of history now, and they are the biggest and  most well-preserved in China. Xi’an Bell&Drum Tower Museum covers an area of 6113 sqm, collecting 450 pieces and sets of scripts and painting, porcelains, furniture from Ming and Qing dynasty, Chinese cloisonné and lacquer wares. 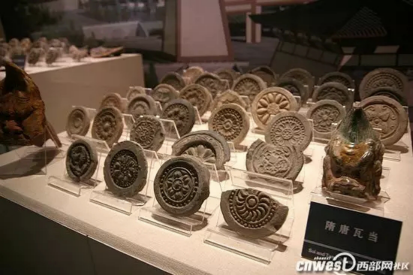 This is a private museum which has Qin Bricks & Han Tiles with the most quantity and categories of tile collections in China. 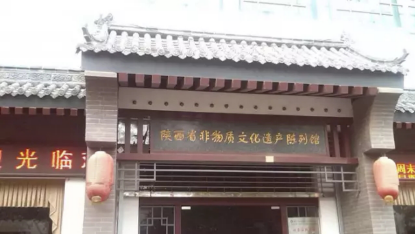 This museum collects over 20,000 works and tools including semi-finished works, materials and files of more than 1,000 Xi’an folk artists and inheritors, aiming at exhibiting the profound intangible cultural heritage of Xi’an. 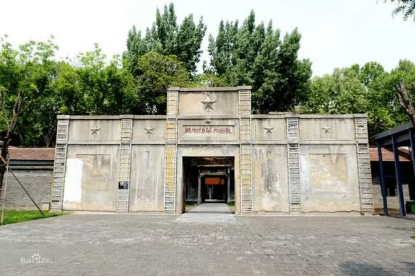 This museum displays the Chinese industrial culture from 1980s to 1990s, with the collection of spinning machine, electric generator, old land deed and old contract back then, and even a miniature of local living space that displays daily articles of Chinese families back in 1980s and 1990s. 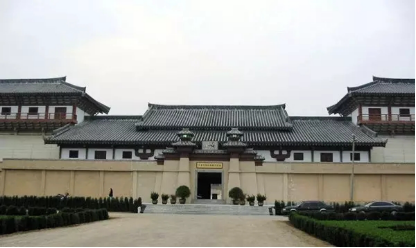 Hanyangling Museum is built based on the Yang Mausoleum of Emperor Jing of Han and Empress Wang. It is the largest museum in China.