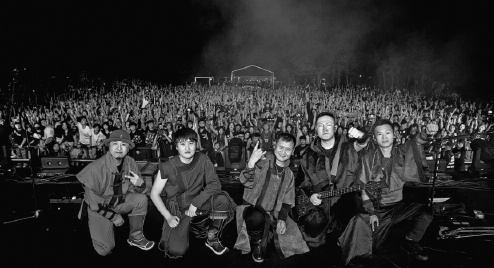 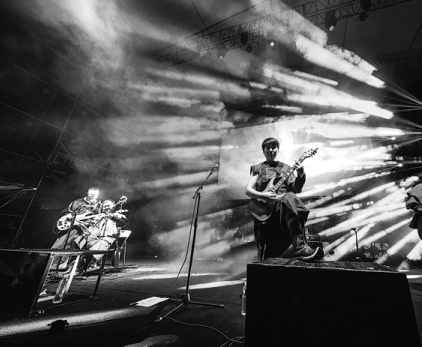 Nine Treasures performs at a venue in Beijing.[Photo provided to China Daily] 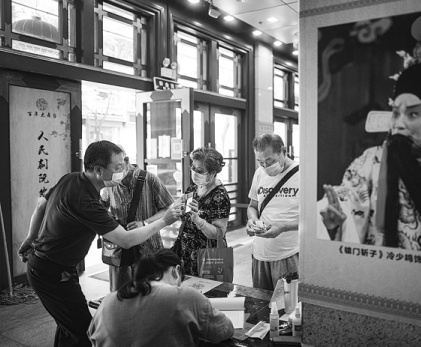 Residents in Wuhan, Hubei province, show their health QR codes before entering a theater in the city.[Photo/Xinhua] 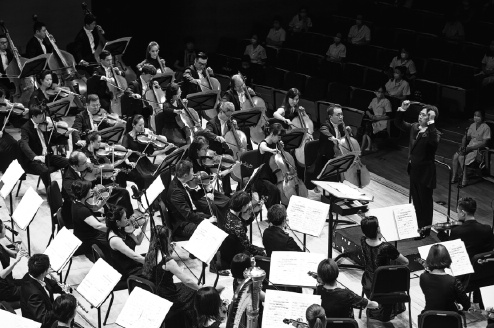 The Tianjin Symphony Orchestra gives a performance on Aug 1, its first since the emergence of the pandemic.[Photo/Xinhua]