Music needed more than ever during COVID-19 pandemic: Chinese pianist 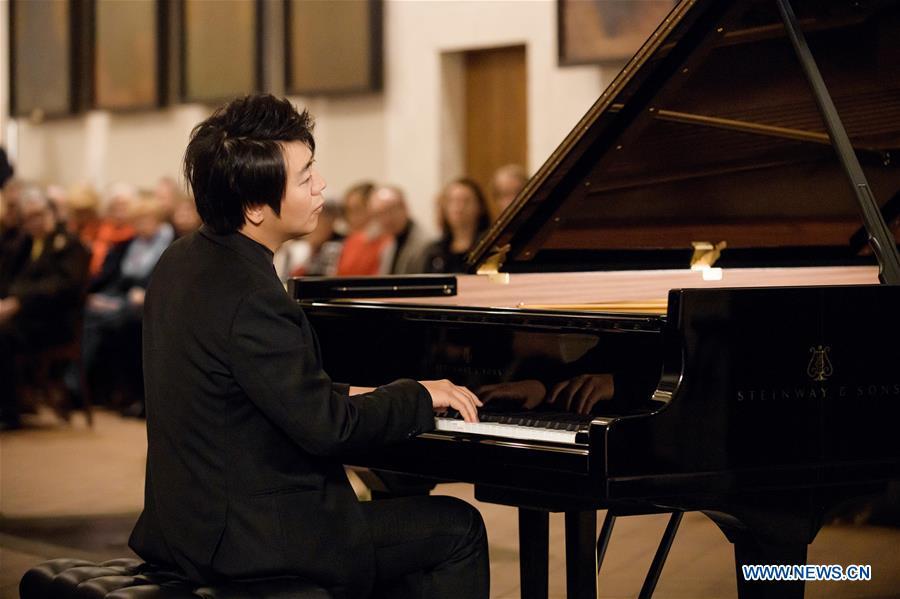 WASHINGTON, Sept. 8 (Xinhua) -- Music is needed now more than ever, for it is a means of consolation for people enduring the plight caused by the coronavirus pandemic, world-renowned Chinese pianist Lang Lang said Tuesday.

During a virtual dialogue with North America-based reporters to promote his newly released album featuring great German composer Johann Sebastian Bach's Goldberg Variations, Lang, 38, said that music is very important right now in that people need mental support to overcome the hardship they are suffering due to the public health crisis.

"It would probably be better (that I perform the piece) when the recitals resume, but I think for those who are struggling right now, the need for mental support is greater than at any time," the virtuoso said when answering a question from Xinhua.

"Be it Bach's work or Chinese pieces, I think music can play a more effective role in connecting people's hearts during these difficult times," Lang said, noting that music transcends national borders, and that he's been making short videos these days to cheer up fans and friends from different parts of the world.

Released on Sept. 4, Lang's new album is in cooperation with Deutsche Grammophon and contains two versions of the Goldberg Variations, one recorded in studio and the other a live performance in St. Thomas Church in Leipzig, Germany, where Bach was laid to rest.

Lang said that the two versions have their own uniqueness musically, and that to play one of Bach's most famous masterpieces alongside the composer's burial site was an experience so special that he couldn't hold back tears when playing.

While lamenting the fact that the coronavirus pandemic has upended all of his performing tours worldwide for 2020, Lang nevertheless wished audience around the world good health through the year.

The Goldberg Variations is a musical composition for harpsichord by Bach that consists of an aria and a set of 30 variations. Named after Johann Gottlieb Goldberg, the work was first published in 1741 and was considered one of the most important examples of the variation form. Enditem 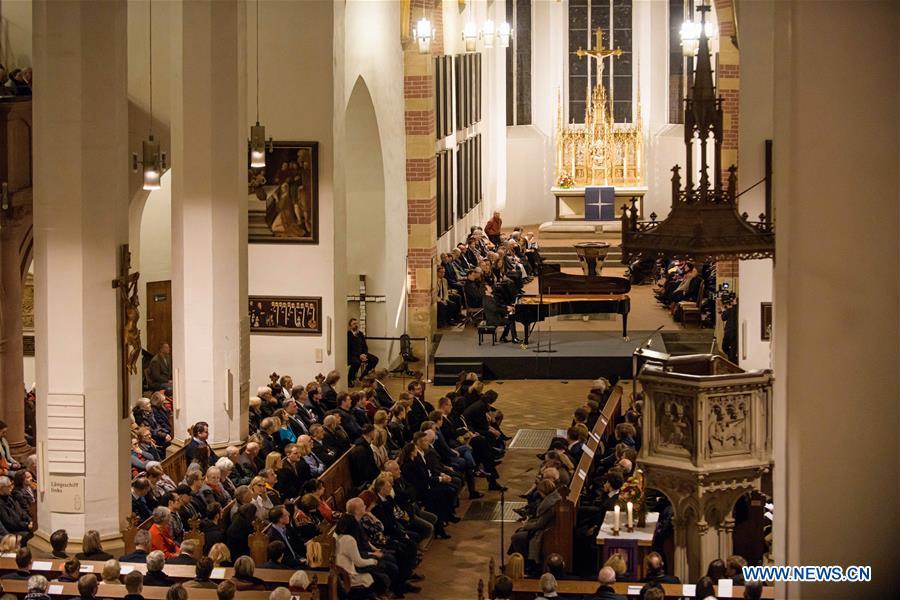