China's soft power expansion is paying off, with the country claiming fifth place in a new global index that ranks the world's top 60 soft-power nations. 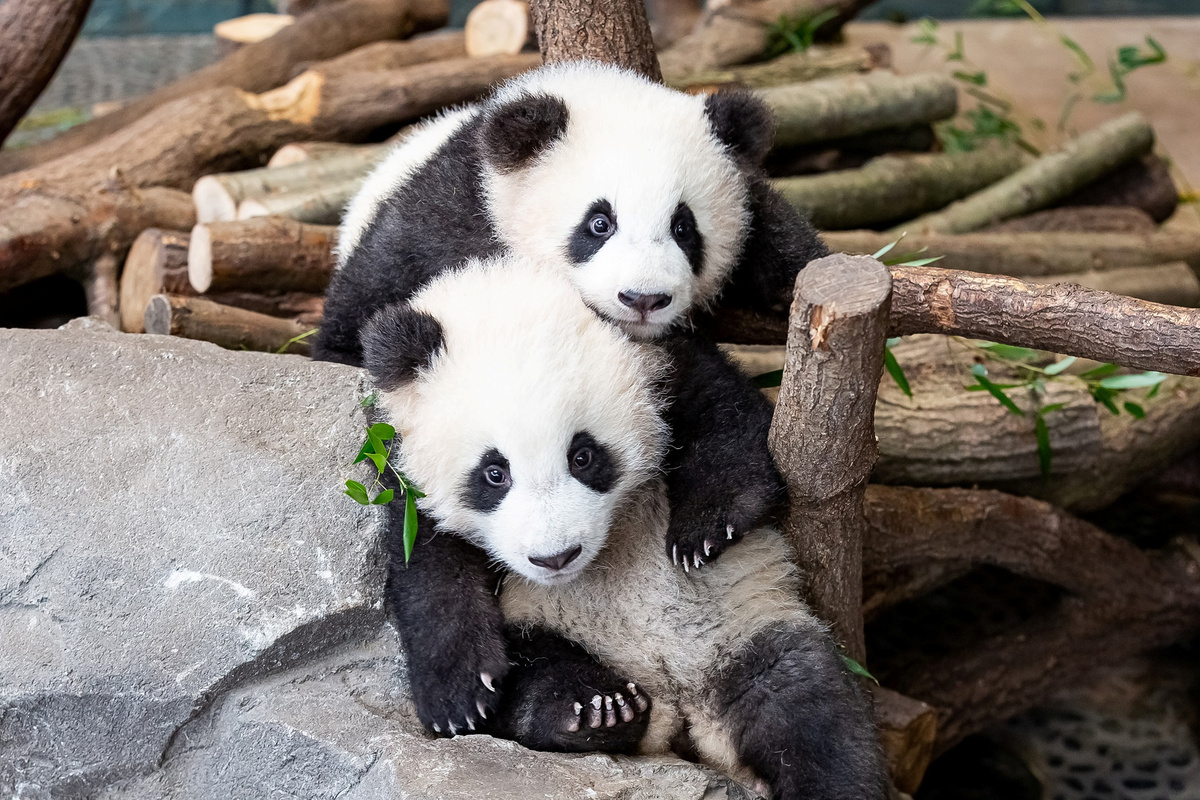 The Global Soft Power Index by London-based consultancy Brand Finance, reveals the United States is the world's top soft power with a score of 67.1, followed by Germany (61.9) and the United Kingdom (61.8). Japan (60.2), is the highest-ranked in Asia and claimed fourth place, while China, with a total score of 58.7, sits in fifth.

With the world's largest population and its second-largest economy, China has had a meteoric rise on to the global stage since the reform and opening-up policies of the late 1970s. Since then, the nation's economy has doubled in size every eight years, which is reflected in its fifth-place rating in the business and trade pillar, something it owes to its top position for perceived ease of doing business, the report stated.

China has heavily invested in its soft power initiatives, predominantly through foreign direct investment and cultural expansion, particularly in Africa. According to the report, a staggering $100 billion (77.3 billion pounds) of investment is estimated to have been spent through the Belt and Road Initiative so far, helping boost familiarity and influence scores.

David Haigh, CEO of Brand Finance, said: "Given China's sheer size and investment in many international programs and partnerships, and the emergence of Chinese brands and products with genuine global appeal, it felt to us that China is in the premier tier of nations in terms of soft power."

China is a country whose actions and policies are clearly relevant to many people, and its investments, diplomacy, and "reach" are on a huge scale, Haigh said.

"China is a 'brand' with high familiarity (ranking sixth), including good visibility in many developing markets in sub-Saharan Africa," he said.

A number of areas, such as the awareness and familiarity of a nation, its overall influence, and its reputation are measured in the index, with responses from more than 55,000 people in more than 100 countries.

In the report, soft power refers to a nation's ability to influence the preferences and behaviors of various actors in the international arena, through attraction or persuasion rather than coercion. It has been divided into seven key pillars, including business and trade, governance, international relations, culture and heritage, media and communication, education and science, and people and values.

Haigh pointed out China is overall seen as a positive influence around the world, and its reputation can be considered "above average".

"But it nevertheless ranks only 24th out of the 60 nations for overall reputation－well below countries such as Switzerland, Canada, and Japan," he said. "Significant numbers of respondents felt that China has a "mixed" influence on the world－and such feelings inevitably act as a brake on soft power."

Paul Temporal, a global expert on brand creation and an associate fellow at Oxford University's Said Business School, said China's willingness to participate in global diplomacy and markets is beginning to improve.

As for the improvement in China's reputation, Temporal said: "This is a historic factor based largely on brand image and can be improved with the execution of more soft power methods. However, changing reputation means changing perceptions and this takes time."

He said China needs to become more open to international relationships, interaction, and involvement with "the challenges faced by a volatile world" if it is to further improve its score.